The United States and much of the West say they are trying to get rid of Russian oil, but India, China and other Asian countries are grabbing the supply, according to an article by the ‘Associated Press (AP) published on Monday.

A June 8 analysis from the Center for Strategic and International Studies explains why Russia still benefits from its lucrative oil and gas industries despite signals of virtue from some countries:

The European Union has imposed a partial embargo on Russian crude oil and petroleum products, as well as a ban on marine insurance for oil exports from Russia. But it may be difficult to achieve its goal of removing Russian oil from the market and reducing Russian export earnings without hurting consumers in Europe and elsewhere.

The key question is whether EU sanctions will drive Russian oil off the market or simply redirect it to other regions. Russia aims to redirect its oil and gas exports from Europe to Asia, mainly India and China. So far it has been relatively successful. India may have imported nearly 800,000 bpd from Russia in May and could buy even more this month from an extremely low base last year. India is heavily dependent on oil imports to meet domestic demand and, as a price-sensitive buyer, it has benefited from sharply reduced volumes from Russia. Russia was forced to offer Urals blend cargoes at $30 to $35 a barrel below Brent crude oil prices. Russian oil exports to China have also increased, with China importing up to 1.1 million b/d of seaborne volumes last month, compared to a monthly average of around 800,000 b/d last year. . Sinopec, Zhenhua Oil and others appear to be increasing their purchases of Russian crude oil, especially the Russian ESPO blend.

There are limits to how much India and China can absorb, and Russia may not be able to redirect all of the roughly 1.6 million bpd of seaborne exports it previously sent towards Europe. But Russian exports have proven quite resilient in recent months, and there is good reason to believe that Indian and Chinese buyers will take advantage of the opportunity to obtain discounted crude oil from Russia at a time when prices are high. 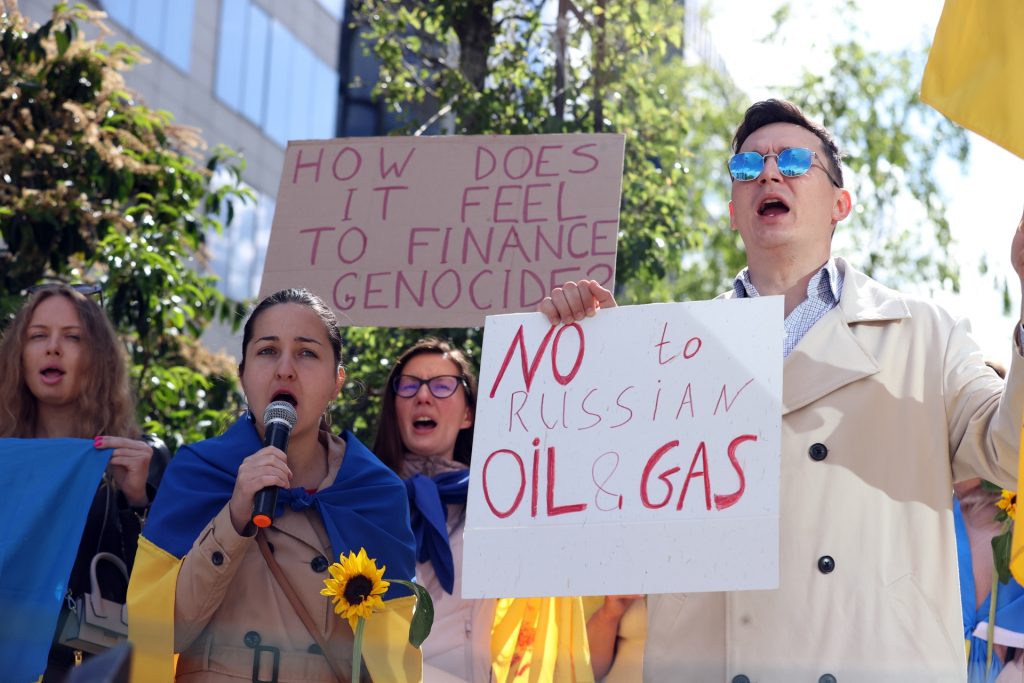 Ukrainians hold a protest ahead of the EU leaders’ summit demanding the import of oil from Russia to be held in Brussels, Belgium on May 30, 2022. (Dursun Aydemir/Anadolu Agency via Getty Images)

AP covered another report by Finland’s Center for Energy and Clean Air Research, released on Monday, that found Russia earned 93 billion euros ($97.4 billion) in revenue from fuel exports. fossils in the first 100 days since it invaded Ukraine. 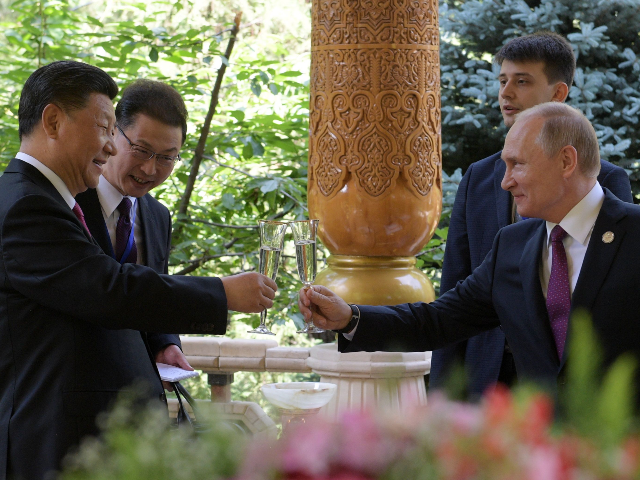 This despite a decline in export volumes in May.

“Revenue from fossil fuel exports is the primary catalyst for Russia’s military buildup and aggression, providing 40% of federal budget revenue,” the report said. 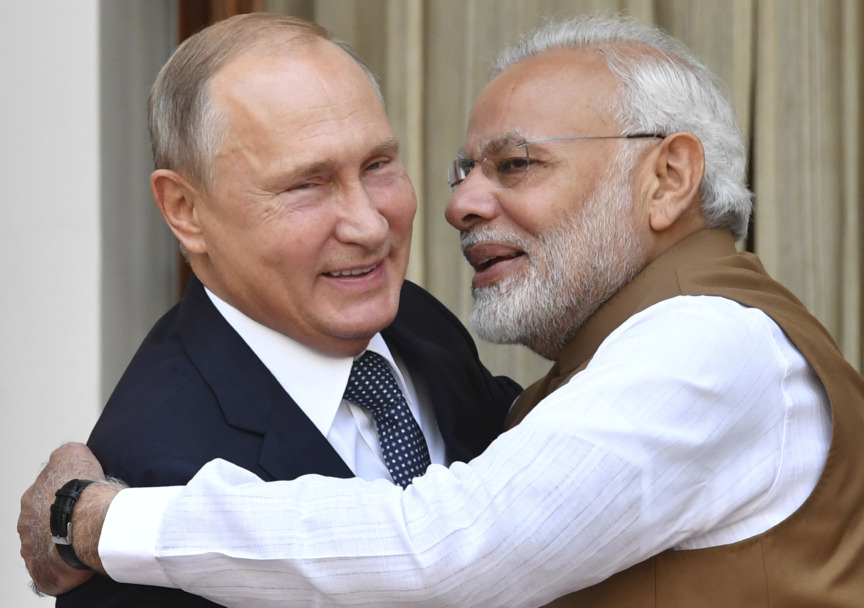 India, an oil-hungry country of 1.4 billion people, has so far gobbled up nearly 60 million barrels of Russian oil in 2022, up from 12 million barrels in 2021, according to the oil data firm. Kpler raw materials. Shipments to other Asian countries, such as China, have also increased in recent months, but to a lesser extent.

Prime Minister Ranil Wickremesinghe said on Saturday he would look to other sources first, but would be prepared to buy more crude from Moscow. At the end of May, Sri Lanka bought a shipment of 90,000 metric tons (99,000 tonnes) of Russian crude to restart its only refinery.

Russia is also courting other countries, including Russian Ambassador Marat Pavlov who has met with new Philippine President Ferdinand Marcos Jr. and offered him oil and gas imports, AP reported.

This diversification of export destinations is becoming widespread, according to an expert. “It looks like a distinct trend is taking hold now,” said Matt Smith, a senior analyst at Kpler who tracks Russian oil flows. He said India was the top buyer, followed by China.

“If India funding Russian oil is funding the war… tell me, then buy Russian gas [to Europe] does not finance the war? Jaishankar at a forum in Slovakia.

Germany, Poland and the Netherlands were the top buyers of Russian crude oil from the EU in 2021, according to data from the Energy Information Administration, Reuters reported.