Amid the ongoing Russian invasion of Ukraine, Moscow’s Deputy Defense Minister Dmitry Bulgakov will be replaced by Colonel General Mikhail Mizintsev. Bulgakov was responsible for logistics during the war. Separately, authorities confirmed on Sunday that Super Typhoon Noru made landfall in the Philippines after coastal communities were evacuated. 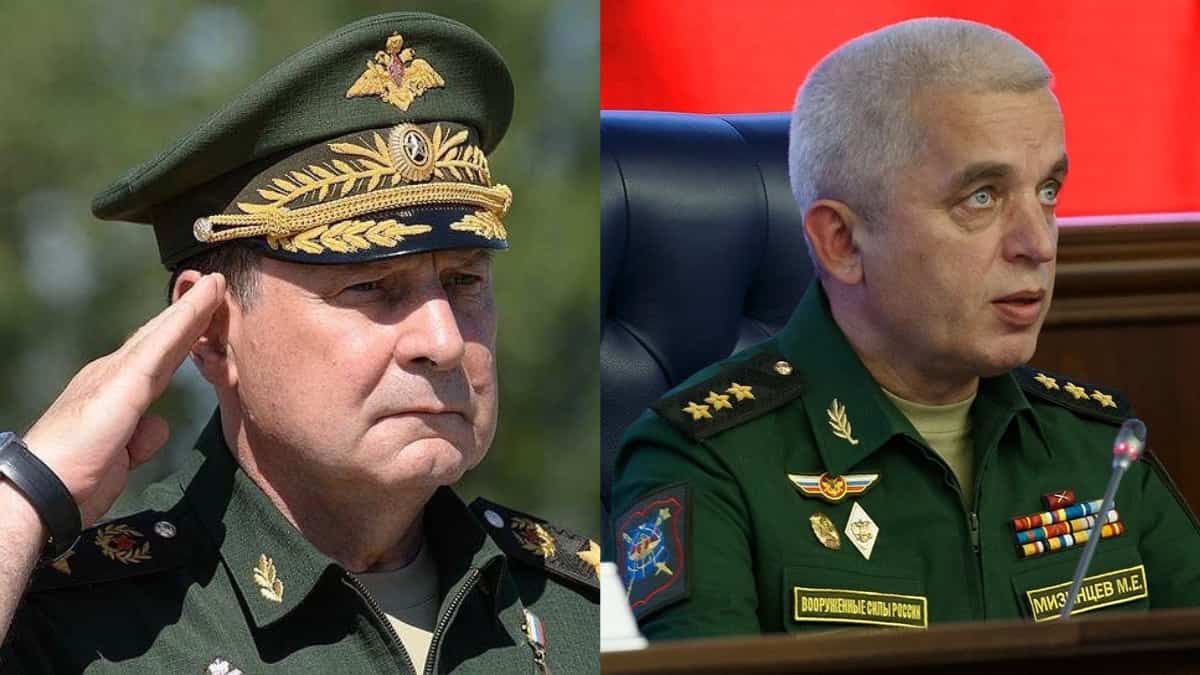 “Army General Dmitry Bulgakov has been removed from his post as Deputy Defense Minister,” the Russian Defense Minister said on Telegram on Saturday. According to reports, the country’s president, Vladimir Putin, fired him following the reduction in the army’s logistics operations in Ukraine. 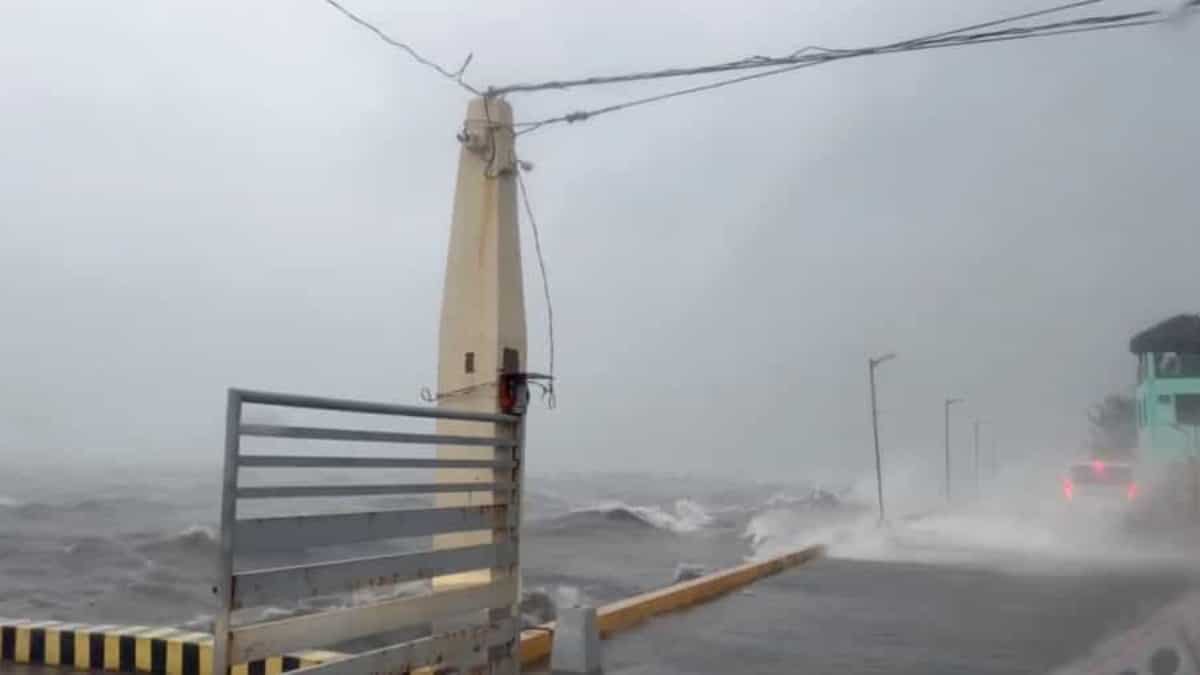 Authorities confirmed on Sunday that Super Typhoon Noru made landfall in the Philippines after coastal communities were evacuated. According to the state meteorologist, the typhoon hit the municipality of Burdeos on the Polillo Islands. 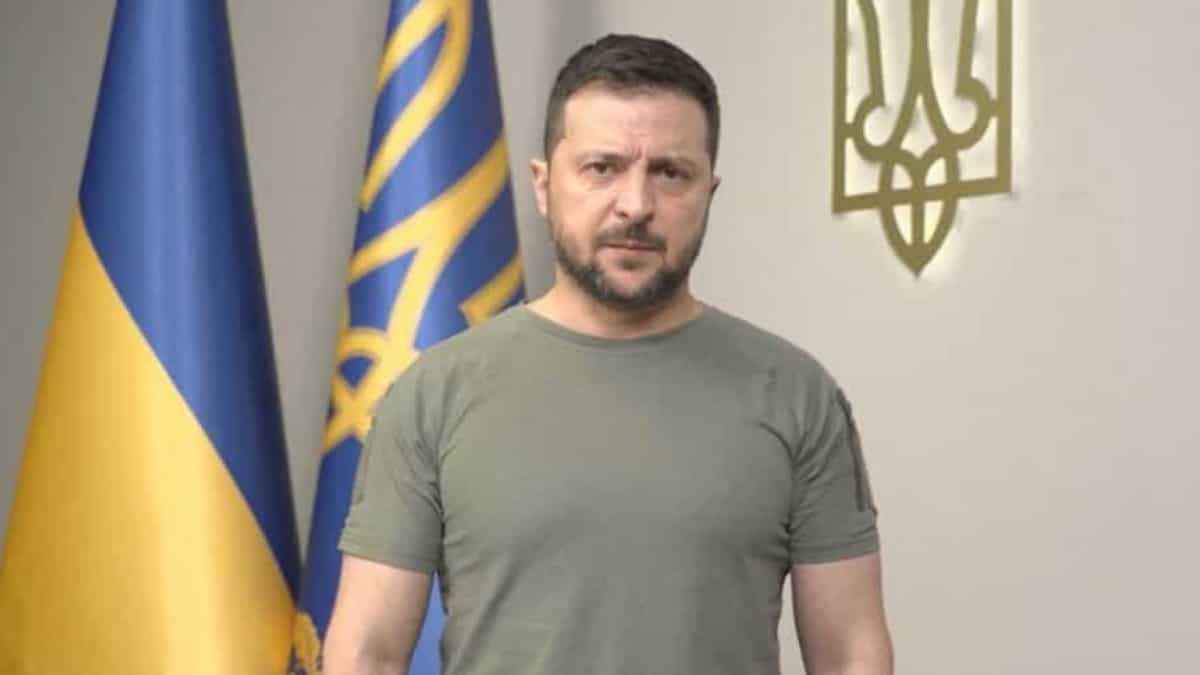 Warning Russians that their president was “knowingly sending them to their deaths”, in his speech, Ukrainian President Volodymyr Zelensky appealed to them to surrender sometime. Calling on Moscow’s forces to surrender, Zelensky said Ukrainian forces would “liberate our whole country”. 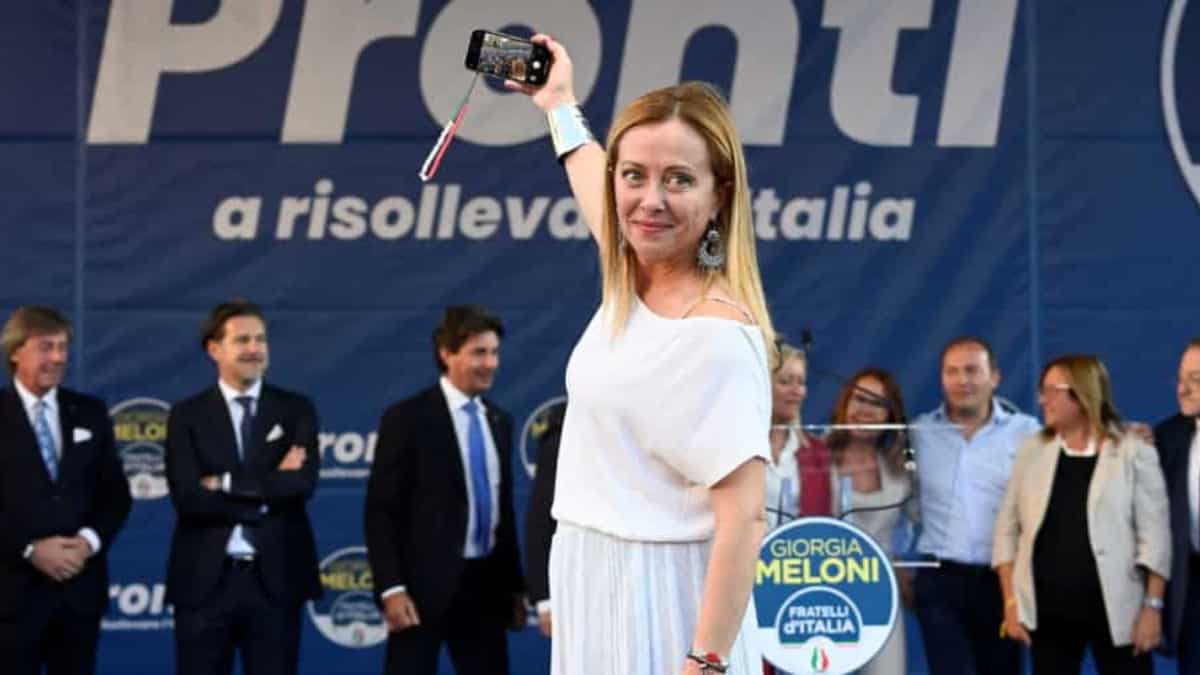 Italy has been preparing for its most right-wing government since the victory of Benito Mussolini’s National Fascist Party nearly a century ago. Voting is underway and will continue until 11 p.m. (2100 GMT) as Giorgia Meloni, leader of the far-right Brothers of Italy party, is set to become the country’s first female prime minister.

Bangladesh: at least 24 dead and several missing after the sinking of an “overloaded” ferry At least 24 people were killed and dozens missing on Sunday after a ferry carrying nearly 50 pilgrims capsized in a river in Bangladesh, police said. Meanwhile, at least 10 victims have been rescued and taken to hospital, local media reported. 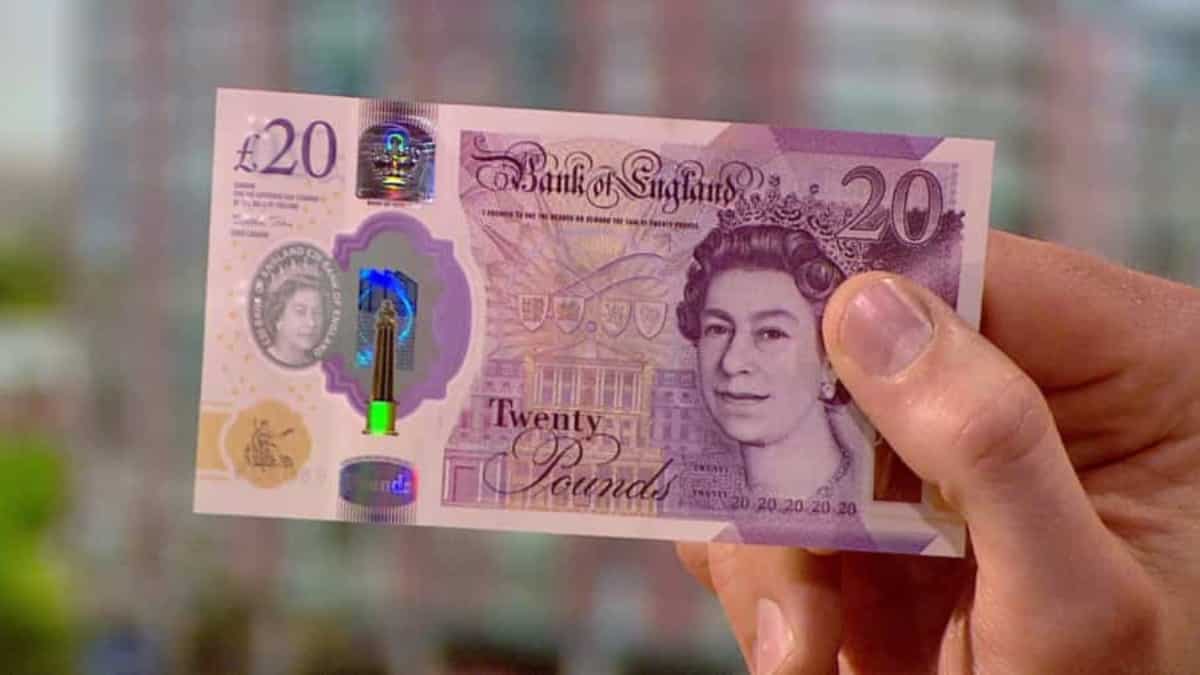 Britons have just six days to spend £11bn ($12.4bn) worth of paper banknotes before they cease to be legal tender. The Bank of England (BOE) announced on Friday that from September 30 around £6 billion of old £50 notes and more than £5 billion of old £20 notes will no longer be recognized by UK businesses.

Poll: Biden, his party struggle ahead of midterms as most Democrats look elsewhere for 2024 According to the recent ABC News/Washington Post poll, incumbent US President Joe Biden and his Democratic Party are in trouble ahead of the midterm elections. Meanwhile, the poll also shows that at least 56% of Democrats and Democratic-leaning independents in the party want someone else for the next presidential election in 2024. 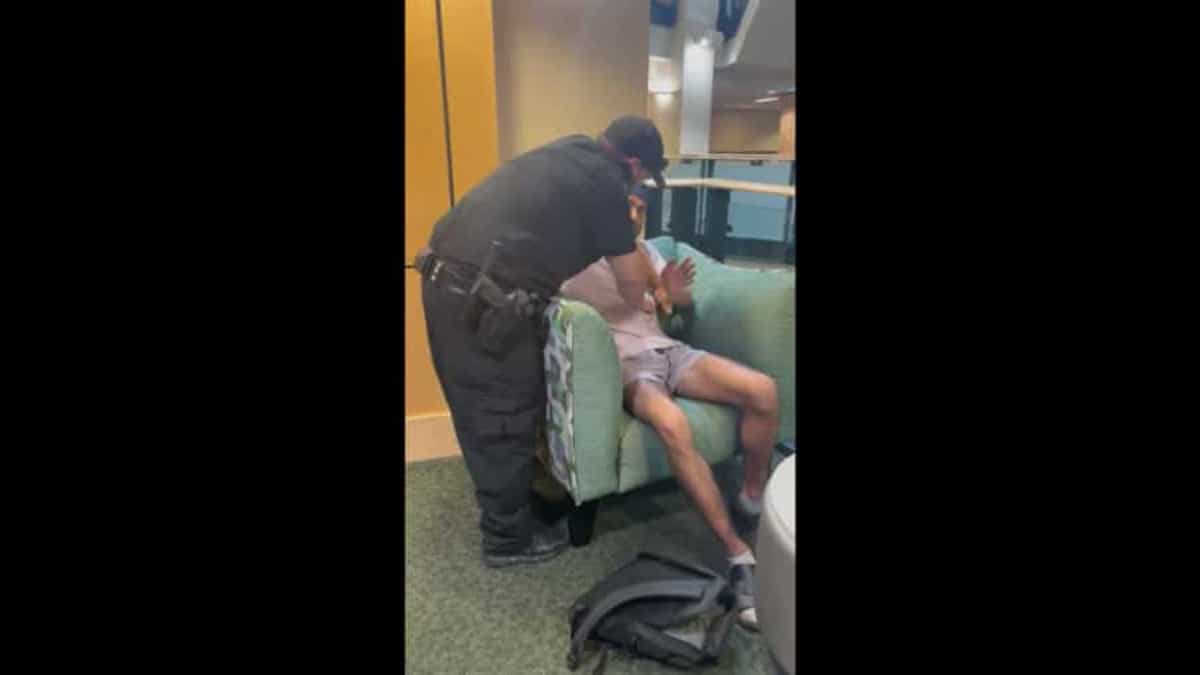 A Sikh student at the University of North Carolina, Charlotte, was reportedly detained for wearing a kirpan, a ceremonial dagger and one of the five sacred symbols an Orthodox Sikh must wear. Nostradamus, a 16th century French seer and astrologer, is famous for his predictions. He has been credited with making accurate prophecies about the rise of Hitler, the September 11 attacks, and the wars in Europe.

Humans have yet to set foot on Mars, but the Red Planet is already “strewn” with 7000 kg of our waste 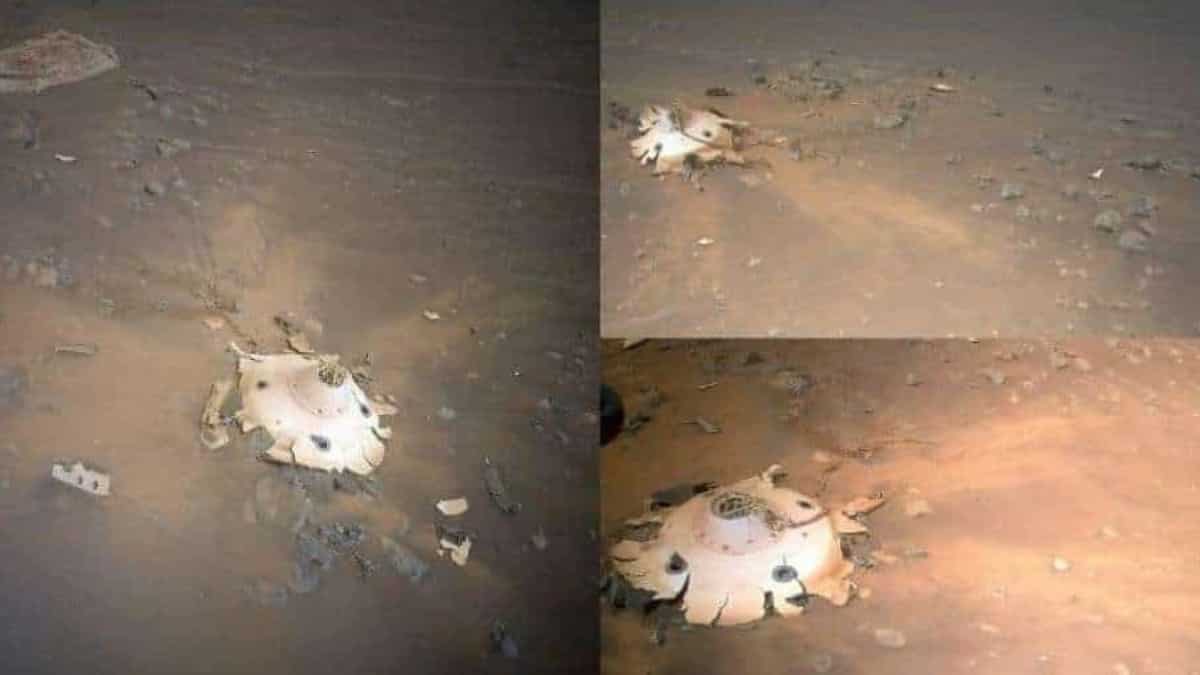 Mars is a distant dream. That’s not to say humans haven’t reached the planet we have, although by proxy our rovers have been on the red soil. However, no man has ever set foot on the surface of Mars. Yet according to a new estimate, our race has already littered the Red Planet with more than 15,000 pounds or 7,000 kilograms of trash.