Russia on Thursday denied its role in the damage to Kyiv, saying the damage was caused by foreign and Ukrainian air defense missiles. Meanwhile, after last Sunday’s inconclusive elections in Malaysia, longtime opposition leader Anwar Ibrahim has become the country’s new prime minister. Indian Quarter, Lieutenant General Asim Munir has become the new Chief of Staff of the Pakistan Army. 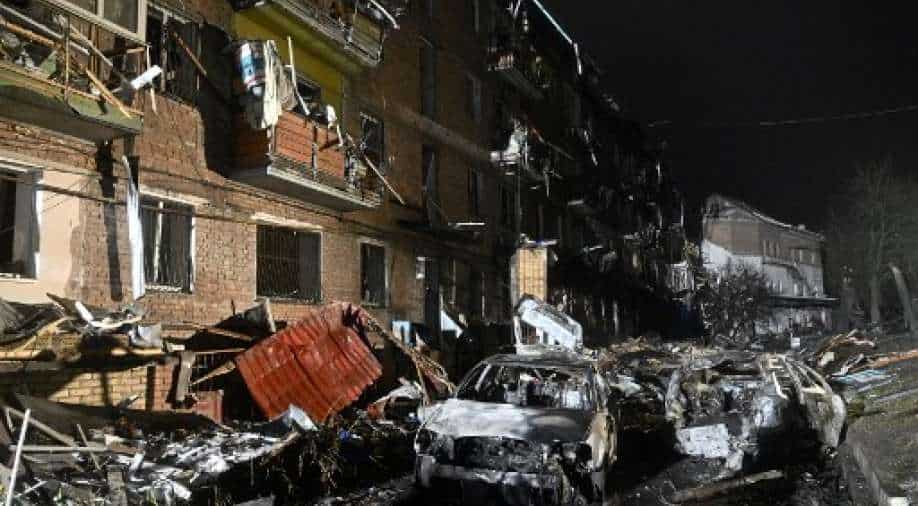 The Kremlin has completely denied Russian involvement in the latest missile strikes on the Ukrainian capital Kyiv and said the damage was caused by foreign and Ukrainian air defense missiles. Several energy infrastructures were attacked on Wednesday as targeted missiles hit the Ukrainian capital. 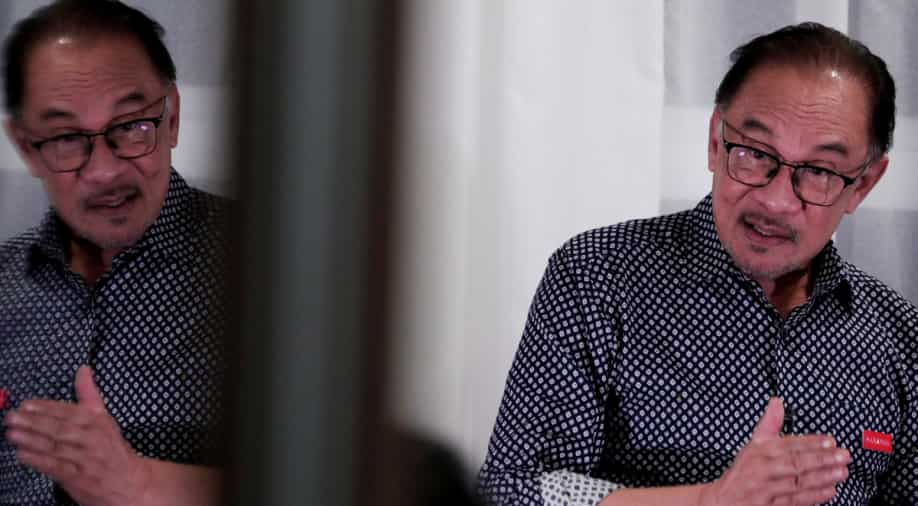 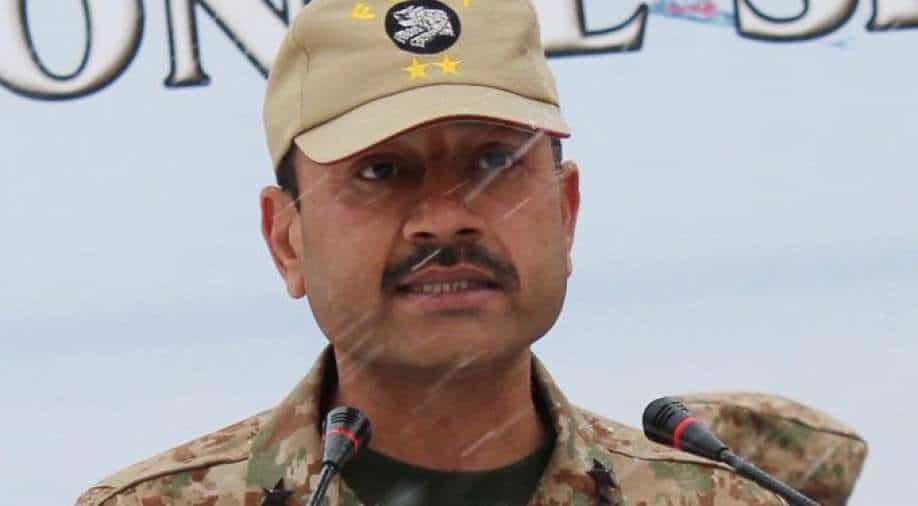 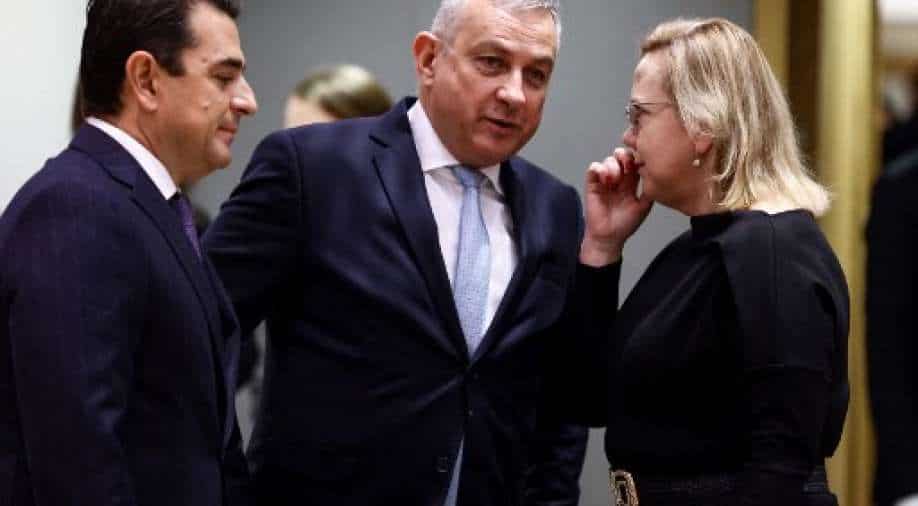 European Union energy ministers have been unable to agree on a cap on gas prices amid the ongoing energy crisis in Europe. Czech Industry Minister Jozef Sikela, whose country holds the current EU presidency, said on Thursday members would meet again in December to try to reach a common price cap. However, AFP reported that a few measures were agreed at the meeting, including joint gas purchases and a gradual switch to renewable energy sources. An Algerian court sentenced 49 people to death on Thursday for the lynching of a man who was wrongly accused of starting catastrophic forest fires in August last year. 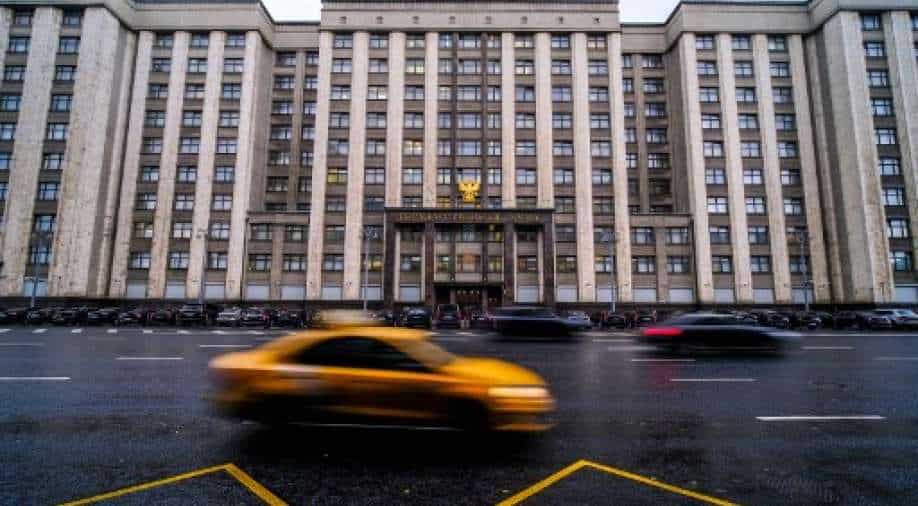 The Russian parliament has passed legislation to increase penalties for “LGBT propaganda” among all adults. According to AFP, the bill means that “propaganda” will be completely banned and those found guilty of breaking the rules will be fined up to $6,554. 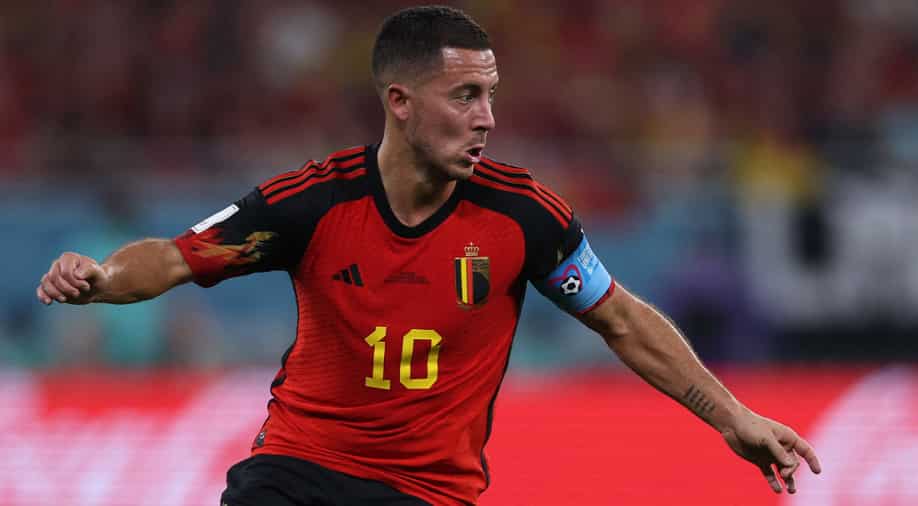 The German national team staged a silent protest ahead of their clash against Japan at the 2022 FIFA World Cup on Wednesday. In a symbolic gesture of silence, the German players decided to cover their mouths with their hands while posing for the team photo before kick-off against Japan. Quentin Tarantino has become the latest respected filmmaker to earn bricks for his less-than-positive reviews of films in the Marvel Cinematic Universe, or rather in this particular case, their impact on the theater industry. While speaking to Tom Segura on his podcast, Tarantino, in his usual direct manner, said, “I don’t like them. No I do not know. I don’t hate them. But I don’t like them. I mean, look, I used to collect Marvel comics like crazy when I was a kid. There’s an aspect that if these movies came out when I was in my twenties, I would be totally happy and I would totally love them. [But] they would not be the only films made, they would be these films among other films. I’m almost 60, so I’m not as excited about them. 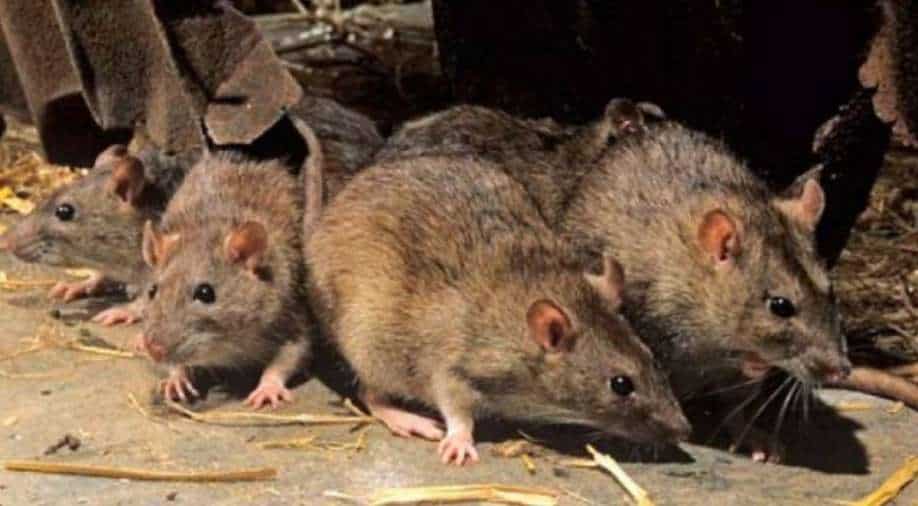 Police in the city of Mathura in Uttar Pradesh, northern India, say rats ‘ate’ 581kg of marijuana, which was confiscated and stored in Shergarh warehouses in the Bareilly district of the state. The astonishingly bizarre claim was made after a special tribunal – under the Narcotic and Psychotropic Substances Act (1985) – ordered Mathura police to produce the marijuana recovered in a case registered under the NDPS law.

Afghanistan has been suffering from a serious food crisis since the Taliban regained control and to combat the situation, some citizens have imagined worrying and sometimes even dangerous measures. BCC reported that many Afghan families are sedating their children so they cannot go hungry and some have even sold their organs and daughters to survive amid the current crisis.