In a tragic incident, at least 37 people, including children, were killed on Thursday by a man armed with a gun and a knife at a children’s daycare center in northeast Thailand, police said . The shooter then returned home and killed his wife and child before committing suicide. Separately, a new confrontation after the US Navy aircraft carrier entered the waters off the Korean Peninsula despite the recent escalation of tensions, 12 North Korean fighter jets, including eight fighter jets and four bombers , held an apparent bombing exercise on Thursday, after which Korea also scrambled its fighter jets. 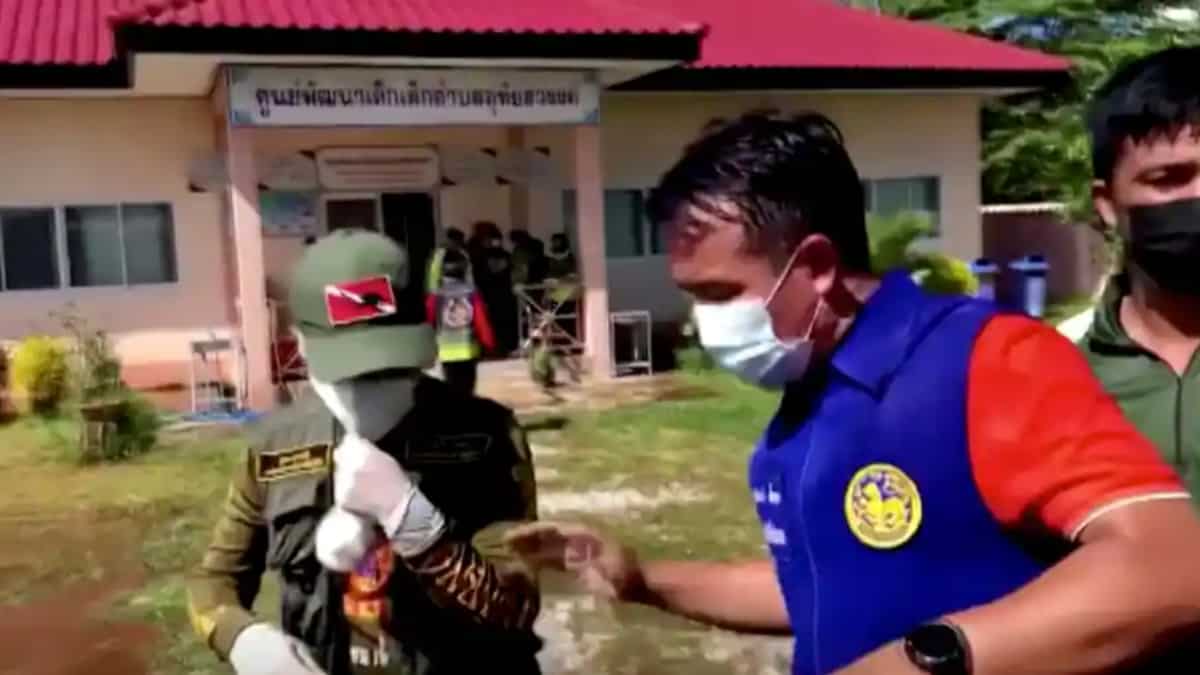 In a tragic incident, at least 37 people, including children, were killed on Thursday by a man armed with a gun and a knife at a children’s daycare center in northeast Thailand, police said . The shooter then returned home and killed his wife and child before committing suicide. 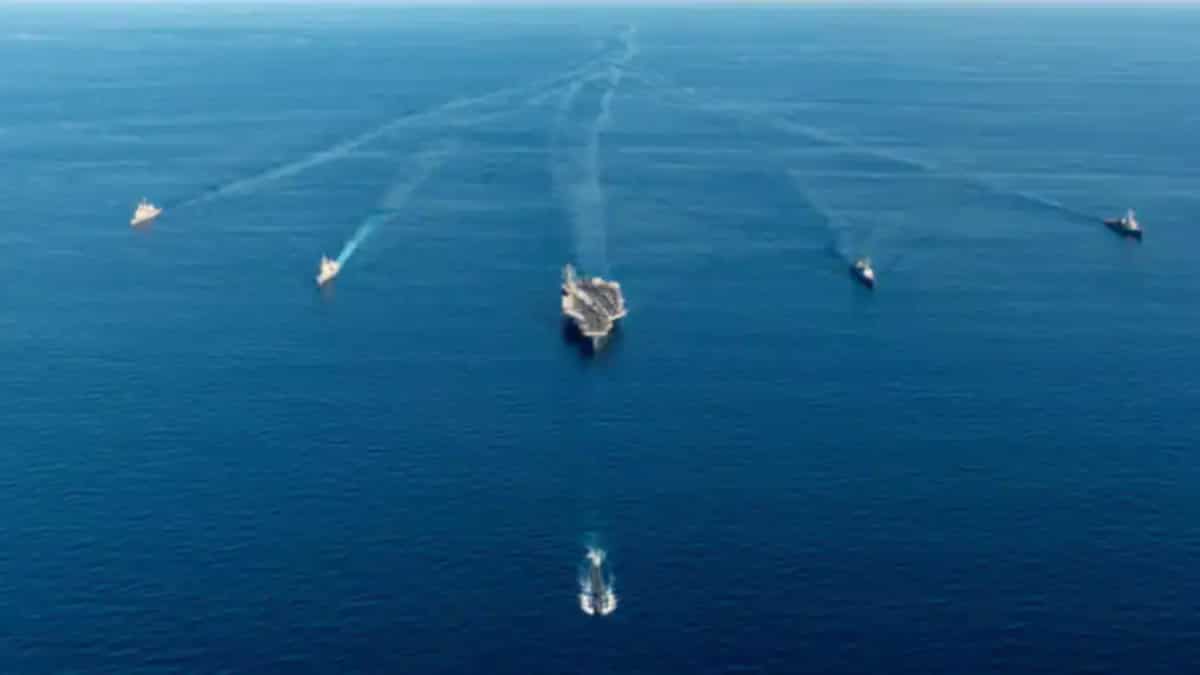 In a fresh confrontation after the US Navy aircraft carrier entered waters off the Korean Peninsula despite recent escalation of tensions, 12 North Korean warplanes, including eight fighter jets and four bombers, have staged an apparent bombing exercise on Thursday, following which South Korea also scrambled its fighter jets. 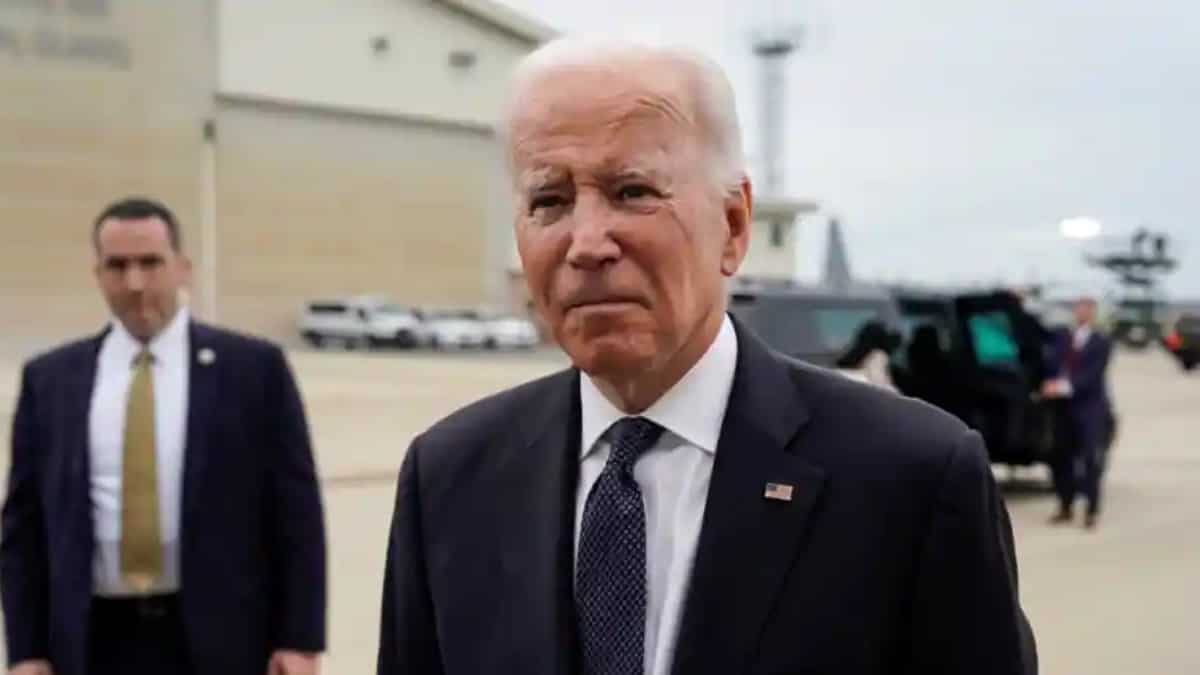 US President Joe Biden expressed his disappointment on Thursday at plans announced by OPEC+ countries to cut oil production and said the United States was looking at its alternatives. “We’re looking at what alternatives we might have,” Biden told reporters at the White House when asked about OPEC’s decision. “There are a lot of alternatives. We haven’t made a decision yet,” he said. 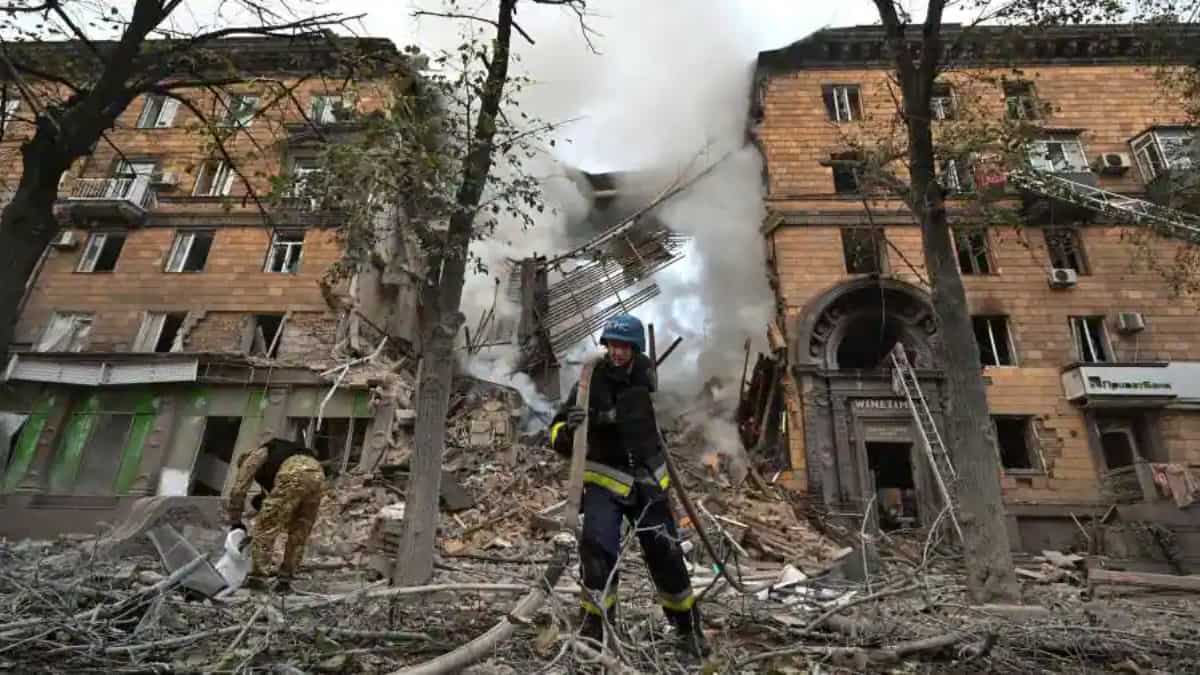 According to the regional governor, a Russian rocket attack on a five-story apartment building in the southern Ukrainian city of Zaporizhzhia killed at least one woman and trapped its occupants.

Nobel Prize in Literature 2022: Who is French author Annie Ernaux? 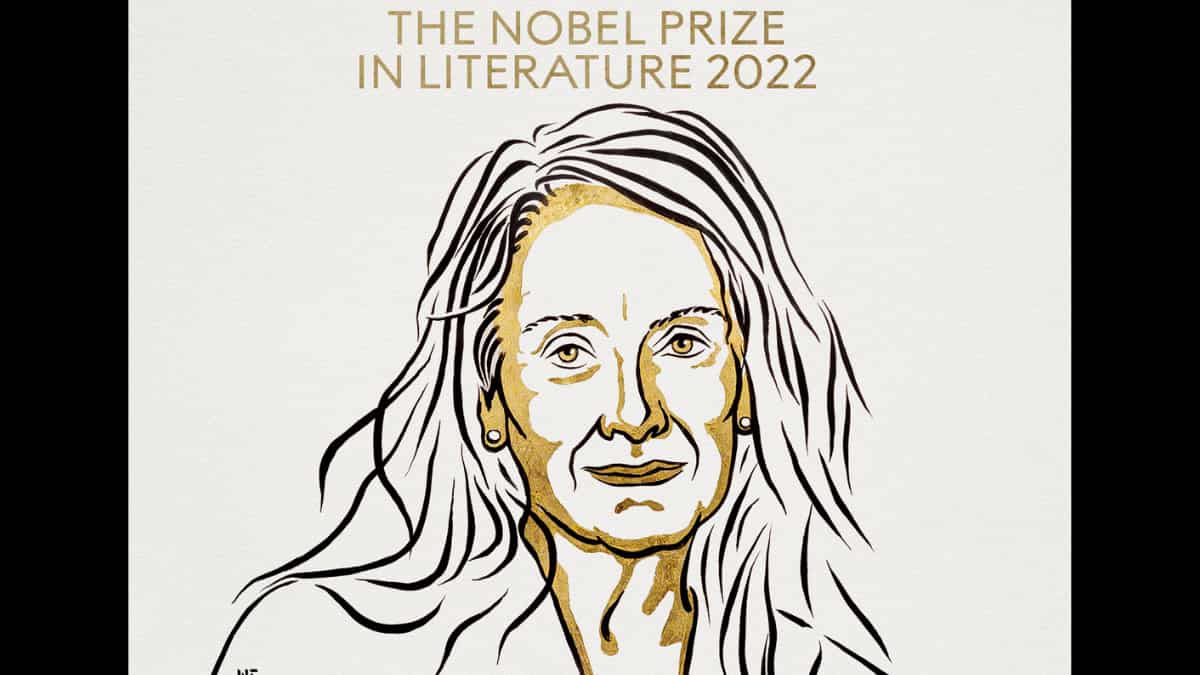 On Thursday, the Swedish Academy announced the 2022 winner of the Nobel Prize in Literature, French author Annie Ernaux, “for the courage and clinical acumen with which she uncovers the collective roots, estrangements and constraints of personal memory. “, the committee said. She would be the first French woman to win the literature prize and said winning was a “responsibility”. 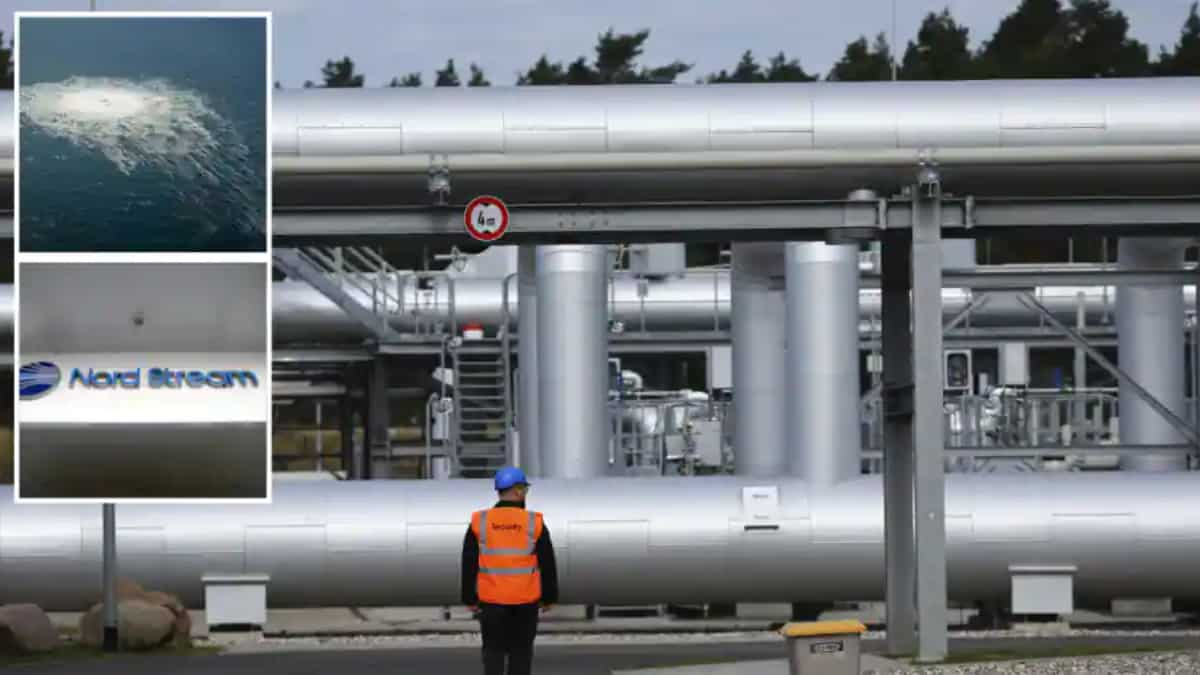 Swedish investigating authorities said on Thursday (October 6th) that an inspection of two of the leaks on Nord Stream gas pipelines had confirmed suspicions that they were acts of sabotage. 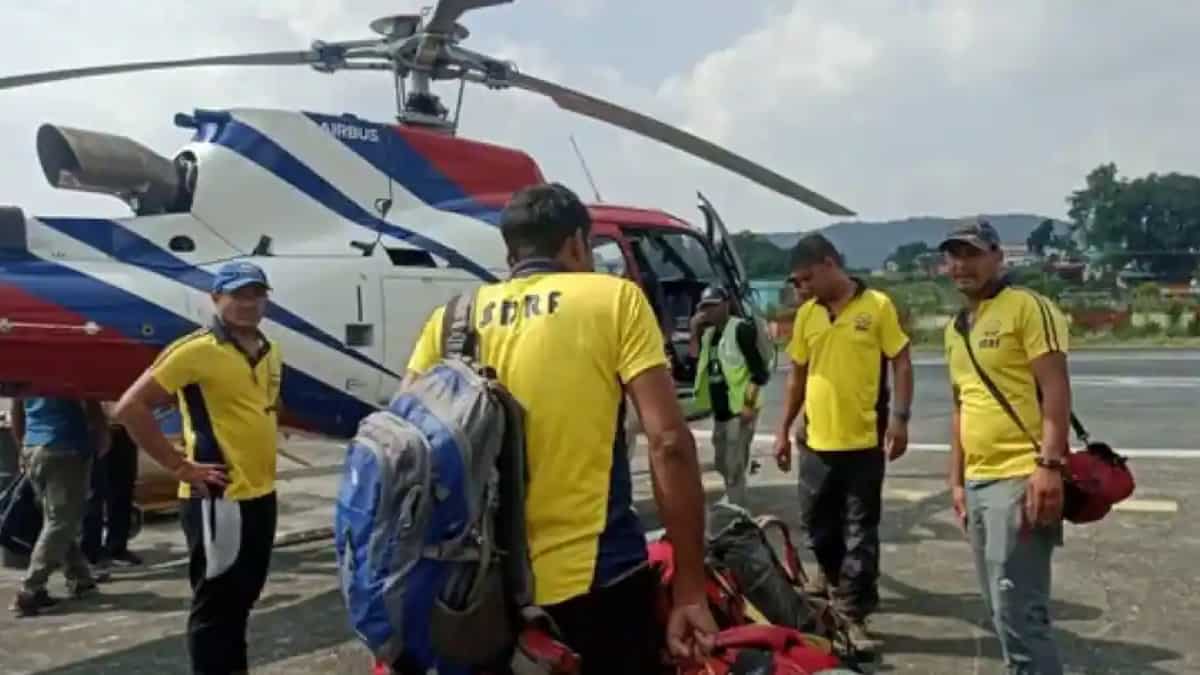 Fourteen climbers have been rescued, while 27 were still missing a day after 10 bodies were found in the avalanche-hit Draupadi ka Danda peak in the Himalayas of Garhwal, Uttarakhand state.

Huawei could evade US sanctions thanks to a small start-up: Report 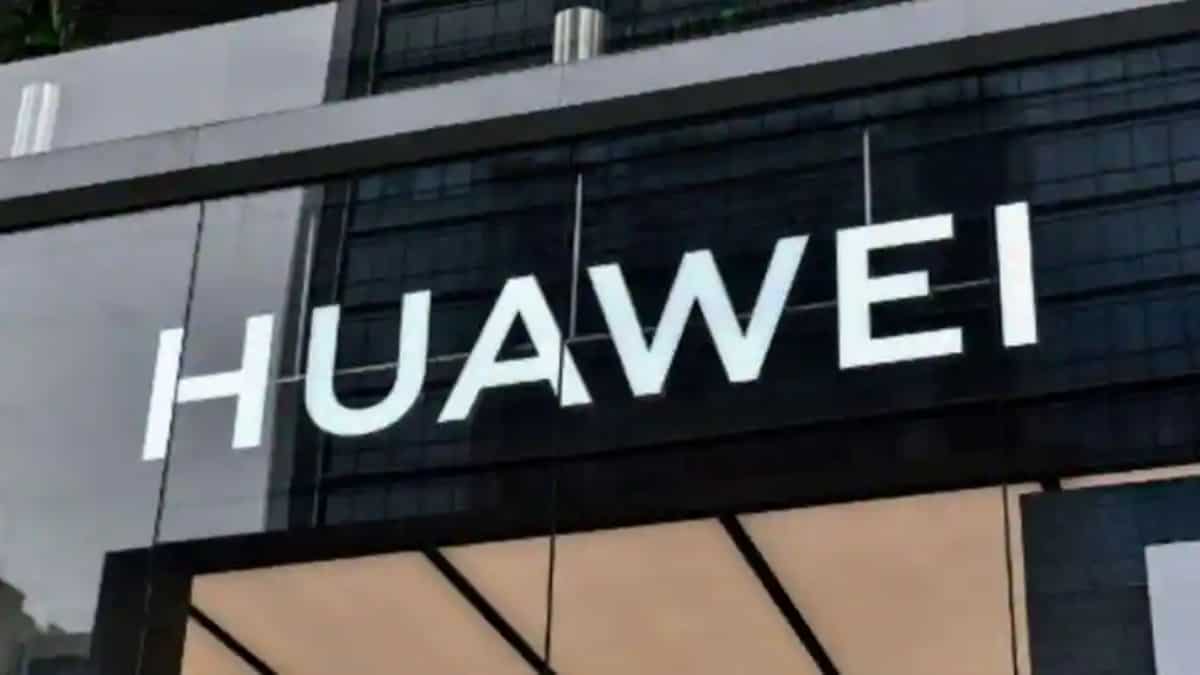 Huawei, one of the leading names in global tech companies, may escape US sanctions thanks to a little-known start-up in China. The United States blacklisted Huawei, a Chinese company, in 2019, considering it a military and economic threat. The blacklist meant that Huawei’s ability to acquire American semiconductors and use American technology to make chips was severely limited. 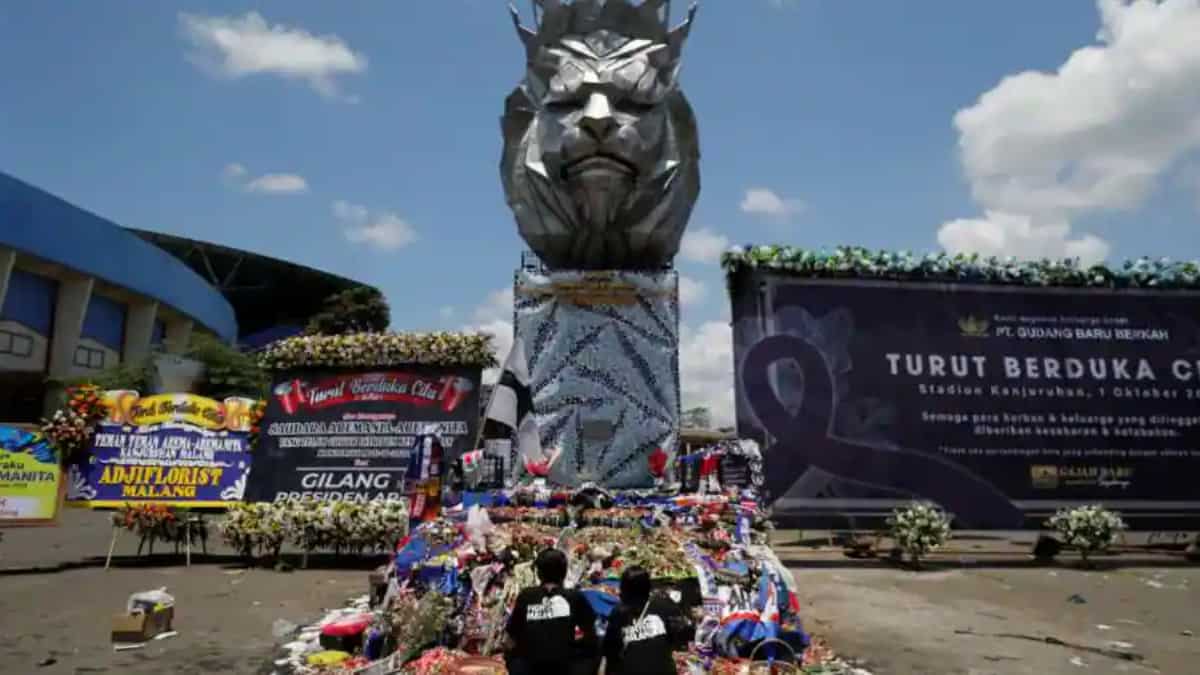 It was one of the darkest days in world sport when the Indonesian stampede happened on Saturday October 1, shocking sports fanatics around the world and resulting in the death of at least 131 people. Saturday’s stampede in the Malang region of East Java saw a swarm of football fans trying to flee a stadium riot and tear gas fire by police, which was compounded by several exits locked. 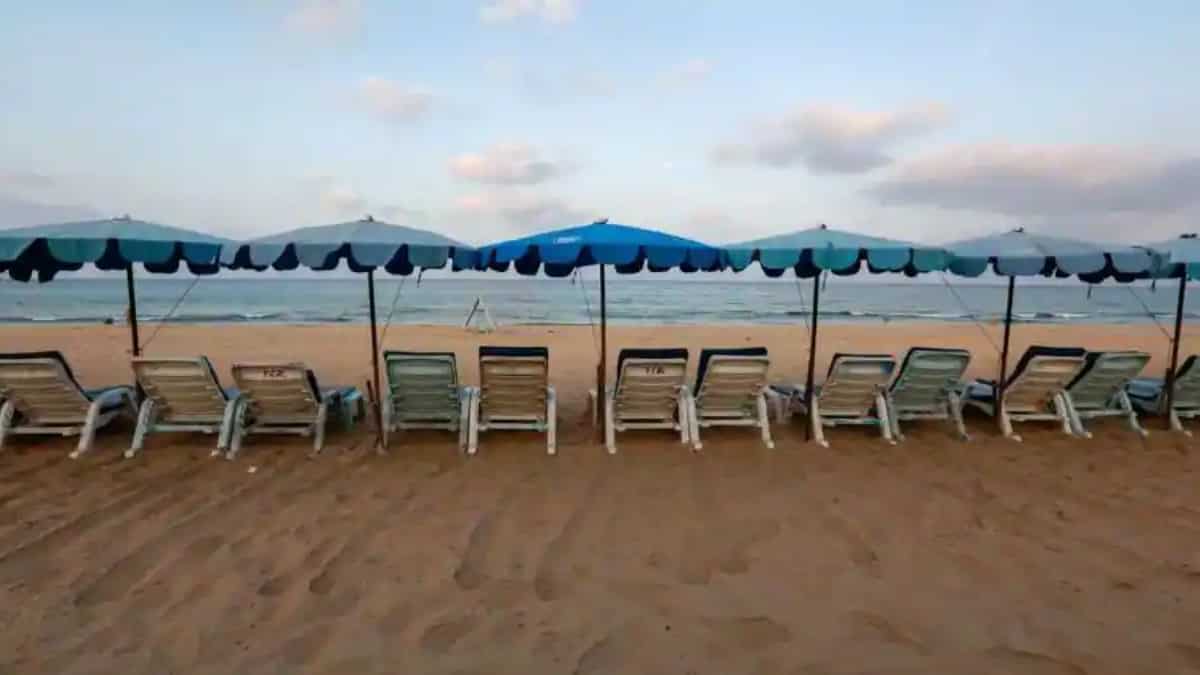