After mass protests at the Foxconn iPhone factory in Zhengzhou, China, more than 20,000 workers, mostly new hires, walked out of the factory on Friday. Meanwhile, Brazil suffered a blow ahead of their second FIFA World Cup match against Switzerland in Qatar, as star striker Neymar was ruled out of the match with an ankle injury. Twitter CEO Elon Musk said in a tweet on Friday that the company would tentatively launch the “verified” feature next week. 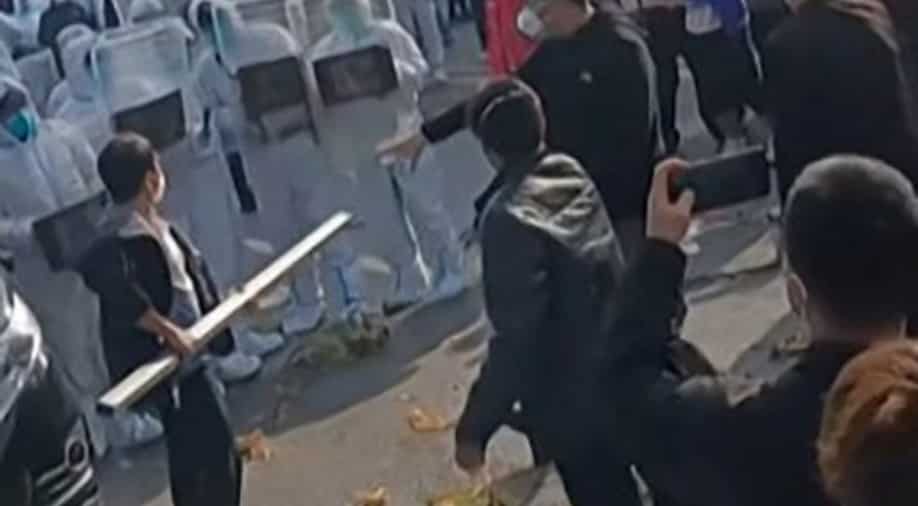 Following mass protests at Foxconn’s iPhone factory in Zhengzhou, more than 20,000 employees, mostly new hires, have left, a Foxconn source told Reuters on Friday. Factory production had already been hit due to the Covid outbreak, and now the departures from the world’s largest iPhone factory are dealing yet another blow to Taiwanese society. 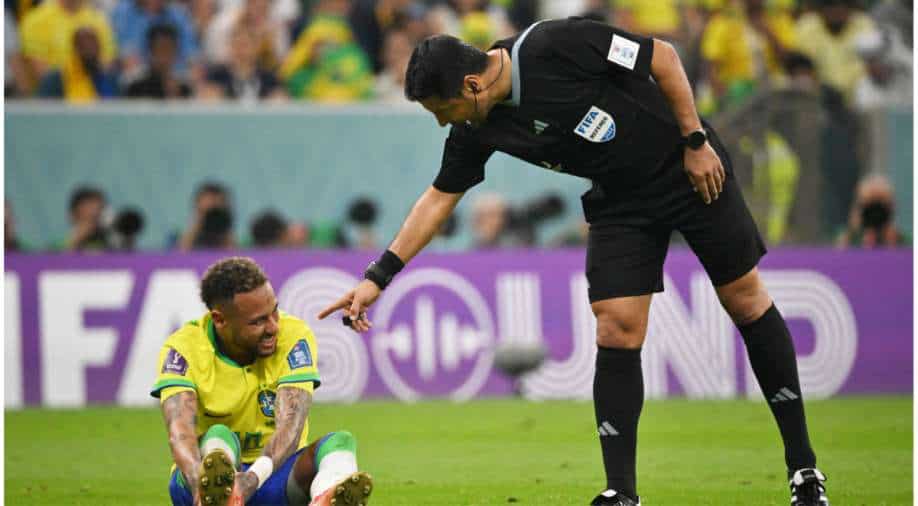 Brazil have suffered a major blow ahead of their second FIFA World Cup 2022 match against Switzerland as their star striker Neymar is ruled out with an ankle injury, doctors have confirmed. The winger picked up the injury in Brazil’s first group game against Serbia on Thursday. The tackle on Neymar looked terrible in itself as he walked away in tears during the late game. 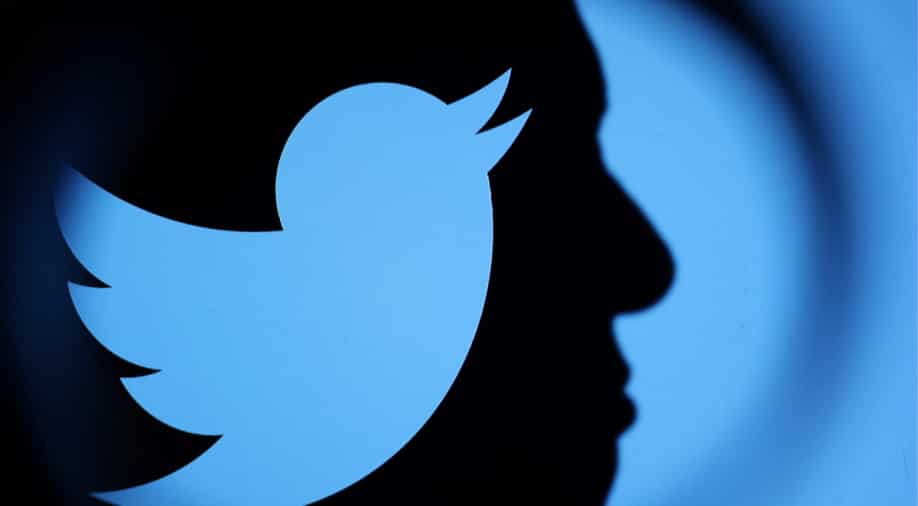 Twitter CEO Elon Musk said in a tweet on Friday that the company would tentatively launch the “verified” feature next week. Earlier this week, Musk had decided to put the relaunch of the “Blue Verified” badge on hold until there was a high level of confidence in stopping the impersonation. 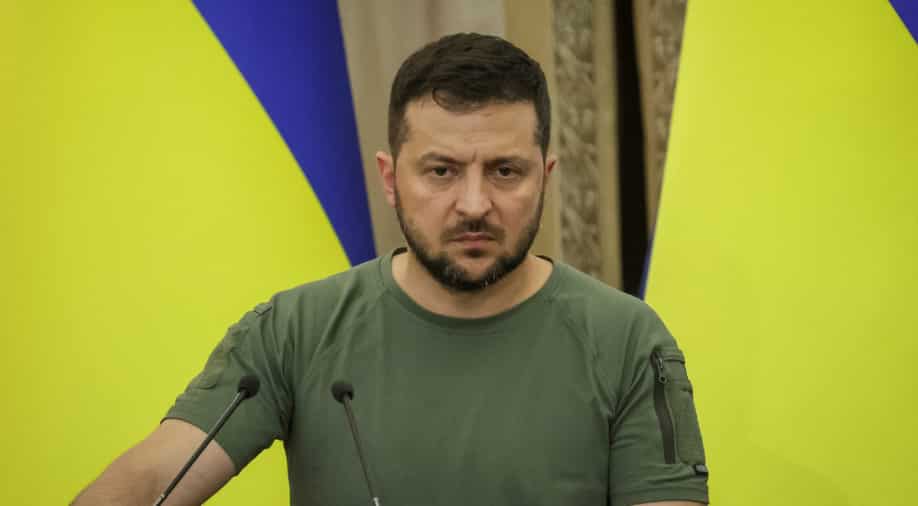 Ukrainian President Volodymyr Zelensky on Friday called on Europeans to remain united in severely limiting the price of Russian oil. “There is no split, there is no schism between Europeans and we have to preserve that. This is our number one mission this year,” Zelensky said in a speech via live video link to a conference in Lithuania. 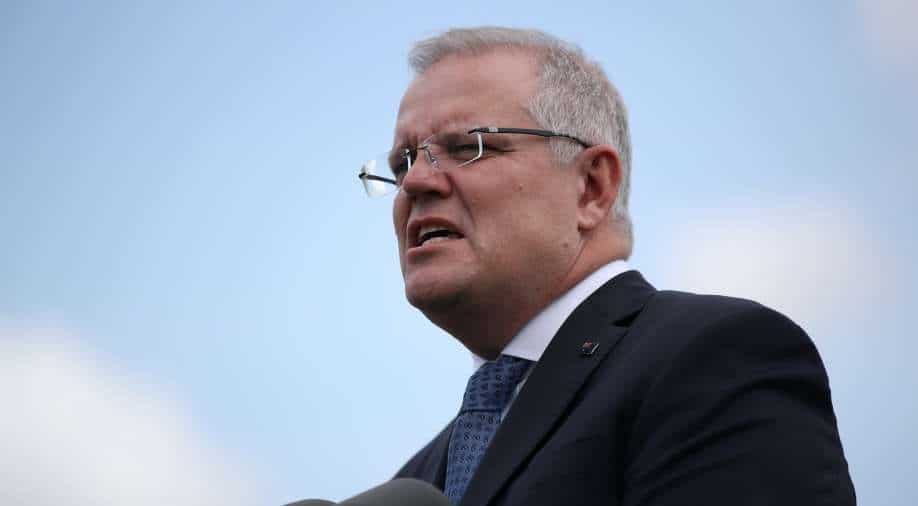 A report by a former judge against former Australian Prime Minister Scott Morrison proving he held various government departments in secret has caused uproar in the country, with fervent calls for new laws to be implemented to increase transparency. In the investigation, it was discovered that Morrison had several secret wallets in the two years before he lost power in May. These were Health, Finance, Treasury, Home Affairs and Resources. 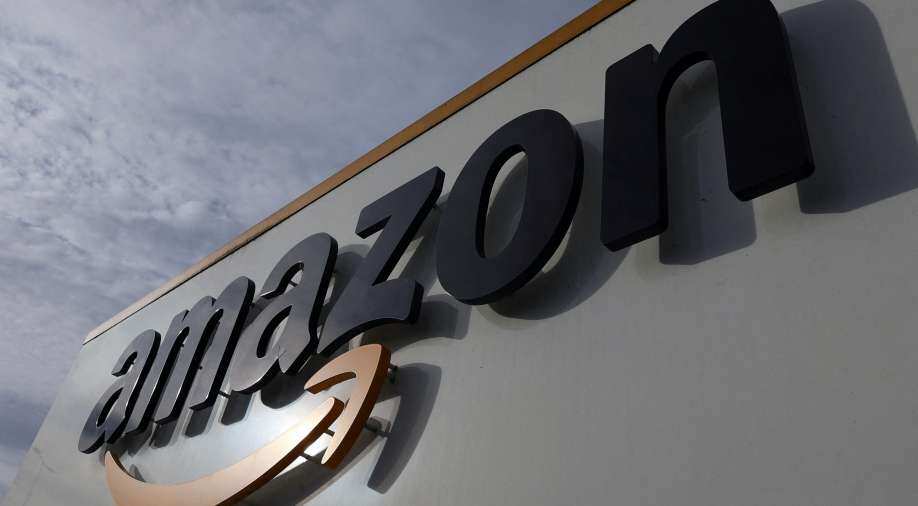 On Black Friday (November 25), dozens of Amazon employees went on strike and gathered outside the warehouse in the Paris suburbs, demanding wage increases and better working conditions. It’s part of a global effort to demand higher pay while criticizing the online retailer on one of the busiest shopping days of the year. 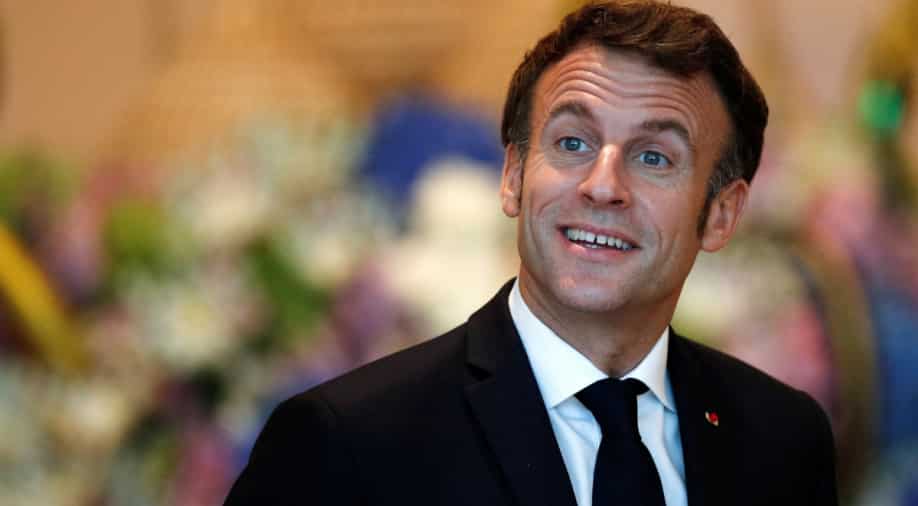 An investigation has been opened for suspicions of illegal financing of French electoral campaigns in 2017 and 2022, the national financial prosecutor’s offices announced on Thursday. The investigation targets the winning electoral candidacies of President Emmanuel Macron and the link of the campaign with the contracts of the American consulting firm McKinsey, the newspaper Le Parisien reported on Thursday. 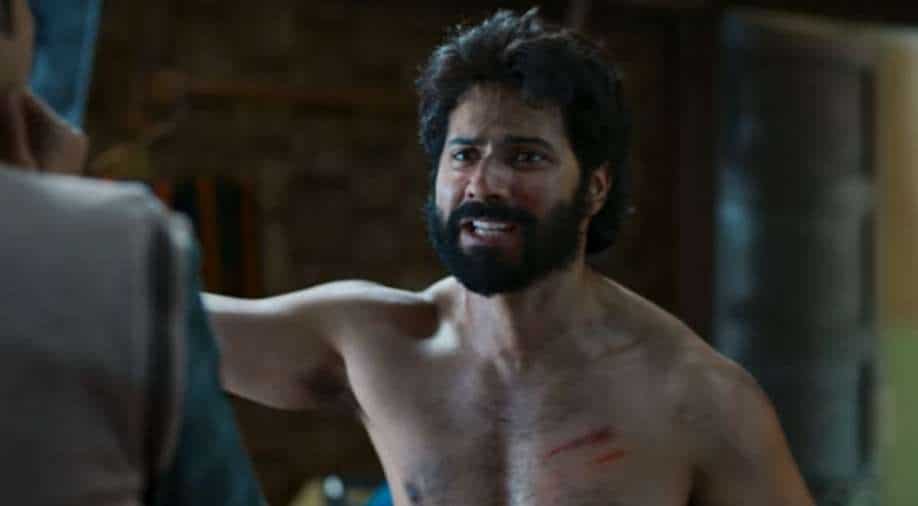 Bollywood has really come a long way. Stereotypical North East Indian actors in cartoonish roles and calling them ‘chinki‘(slang for Chinese) to have them now playing key characters in movies, the transition has been really encouraging. In the second half of Amar Kaushik’s latest “Bhediya”, Jobin (Paalin Kabak) gets carried away with his fatigue in the face of generalization. ‘Poora North East Shaolin Temple hai tumhare liye‘ (You consider the whole Northeast as a Shaolin temple). The moment is poignant because it evokes very precisely the rest of India and its state of mind in the northeast. 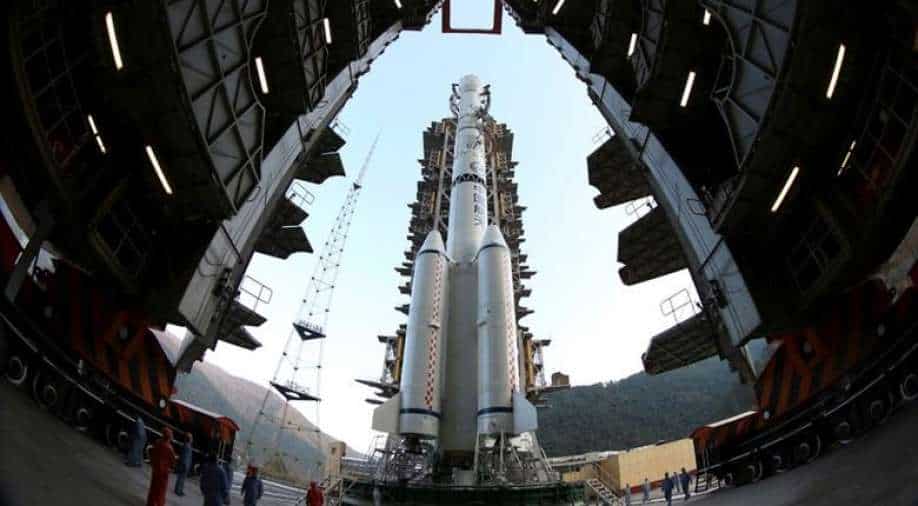 As part of its heightened challenge to NASA’s dominance in space exploration, China wants to establish its first base on the Moon by 2028, followed by landing astronauts in the years that follow. According to Caixin, the moon base will likely be powered by nuclear energy. Chang’e missions 6, 7 and 8 would build the lander, hopper, orbiter and rover that make up its basic configuration. 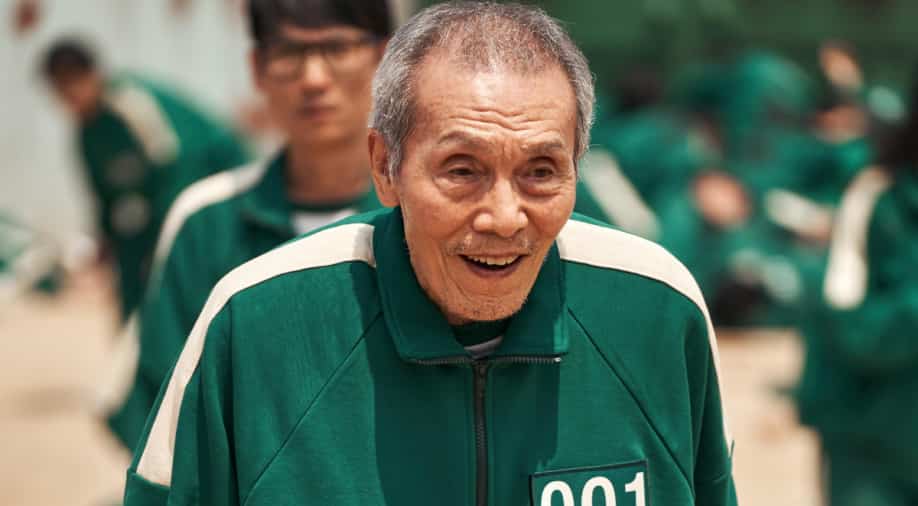 “Squid Game” actor O Yeong-su has been charged with sexual misconduct, South Korea’s prosecutor told AFP on Friday. The 78-year-old became the first South Korean to win a Golden Globe Award for Best Supporting Actor in a Series in January for his performance as a seemingly vulnerable old man in Netflix’s hit dystopian thriller.