Lately, Chinese authorities have launched the highest level of “emergency response” censorship, which includes a crackdown on VPNs and other online censorship circumvention methods. In Athens, two explosive devices targeted vehicles belonging to the Italian Embassy on Friday; one of the explosives detonated, according to Greek police, but no casualties were reported. Additionally, Elon Musk is suspending Kanye West from Twitter for inciting violence. 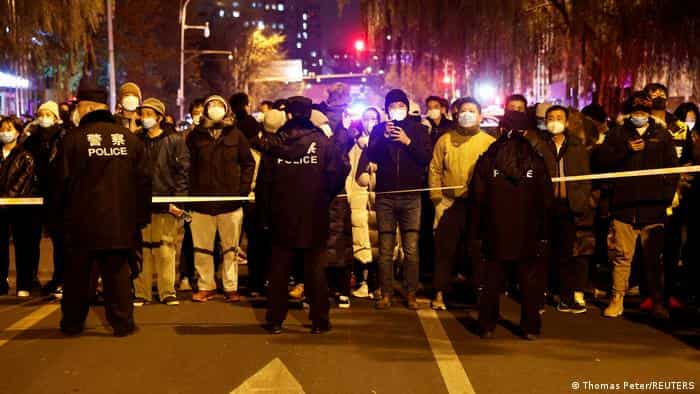 The Chinese government has moved to implement the highest level of “emergency response” censorship following the Covid protests, according to leaked guidelines seen by AFP. According to the news agency, the government should restrict VPNs and any other method of circumventing online censorship. Social media platforms like Weibo and WeChat have become protesters’ preferred means of communication and although Chinese authorities have closely monitored them, users have found a way to access foreign sites through VPNs. 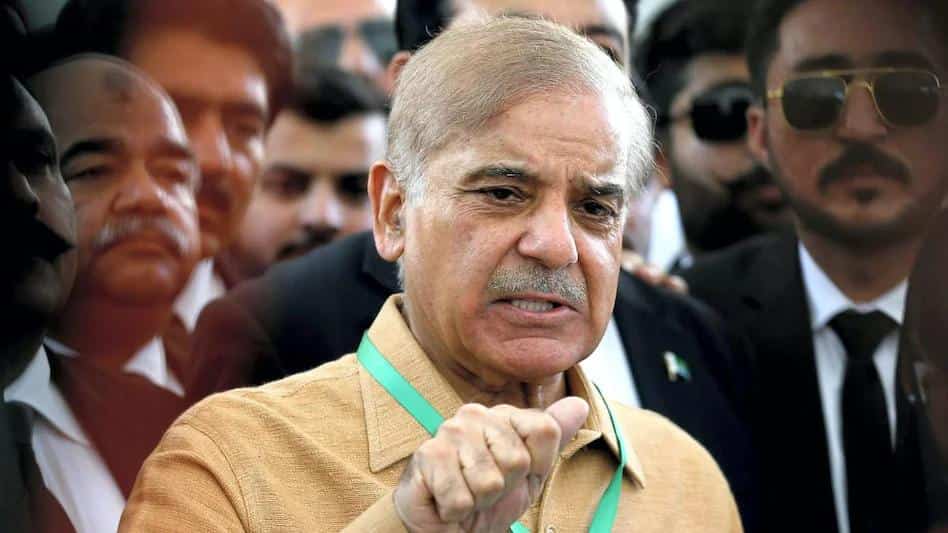 Pakistani Prime Minister Shehbaz Sharif condemned a “despicable assassination attempt” against Pakistan’s ambassador to Afghanistan in Kabul on Friday (December 2nd). WION broke the news before Sharif tweeted, demanding an immediate investigation against those involved. Sharif wrote: “I strongly condemn the despicable assassination attempt on Head of Mission, Kabul.” “Hail to the brave security guard, who took a bullet to save his life. Prayers for the security guard’s speedy recovery,” he added. 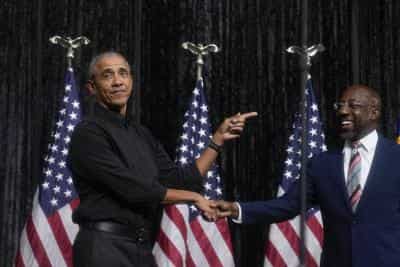 Barack Obama, the former President of the United States, interrupted his own speech in Atlanta so that a four-year-old child could say a few words. Obama and Sen. Raphael Warnock urged Democratic voters to continue to gain an apparent head start in early voting in the Georgia Senate race against Republican Herschel Walker as the former president spoke at a rally in Atlanta and was interrupted by a young boy, according to a CNN report. 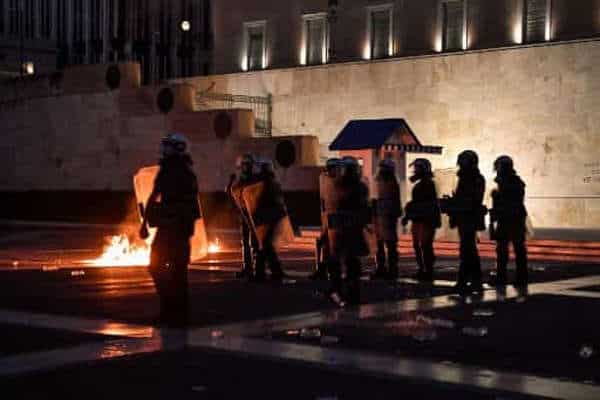 Greek police said on Friday that two explosive devices targeted cars belonging to the Italian Embassy in Athens. Police added that no one claimed responsibility for the attacks and no injuries were caused. The local police will investigate the case and the Greek authorities will also work with embassy staff to understand the whole situation. 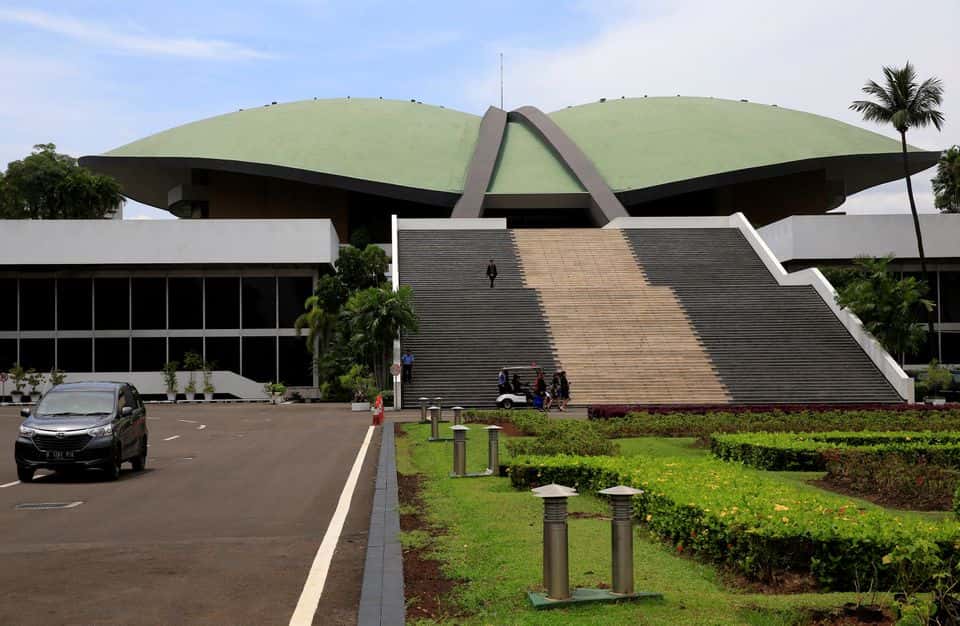 Indonesian officials have confirmed that a new penal code that would criminalize sex outside marriage with up to a year in prison is expected to be passed by Indonesia’s parliament this month. In addition, criticism of the president or state institutions, as well as the expression of opinions contrary to the official Indonesian ideology, will be prohibited by the legislative revision. The new penal code, which has been in the works for decades, is expected to be approved on December 15, according to Indonesian Deputy Justice Minister Edward Omar Sharif Hiariej.

WATCH | Why did the Kurds in Syria halt all joint counterterrorism operations with the US-led coalition? 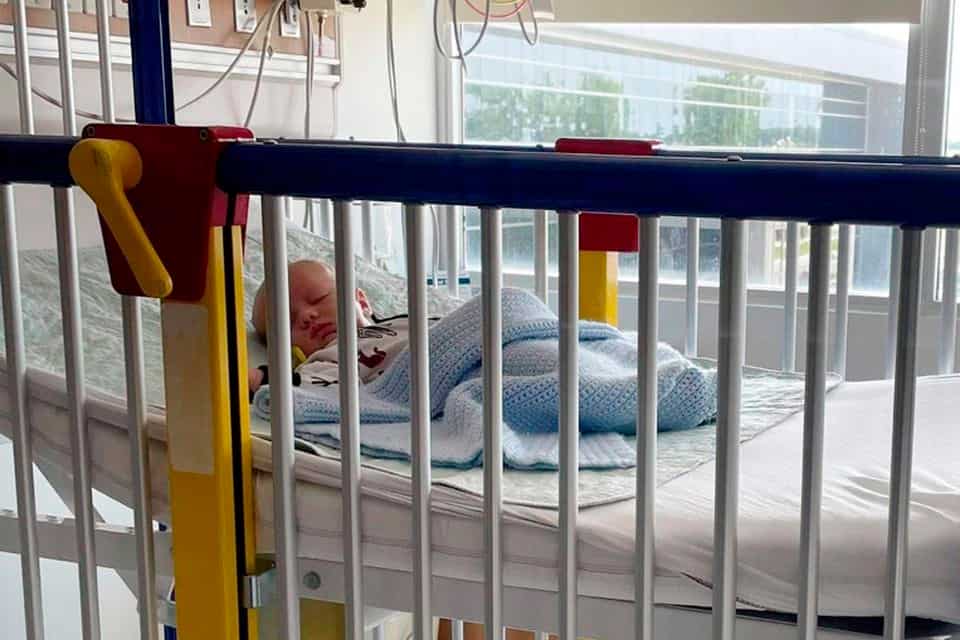 Doctors in intensive care units in Germany said on Thursday that due to the increase in cases of respiratory infections in infants, hospital pediatric units across the country are under heavy strain. According to intensive care association DIVI, hospitals across the country are facing a “catastrophic situation” due to a surge in respiratory syncytial virus (RSV) cases and a shortage of nurses. 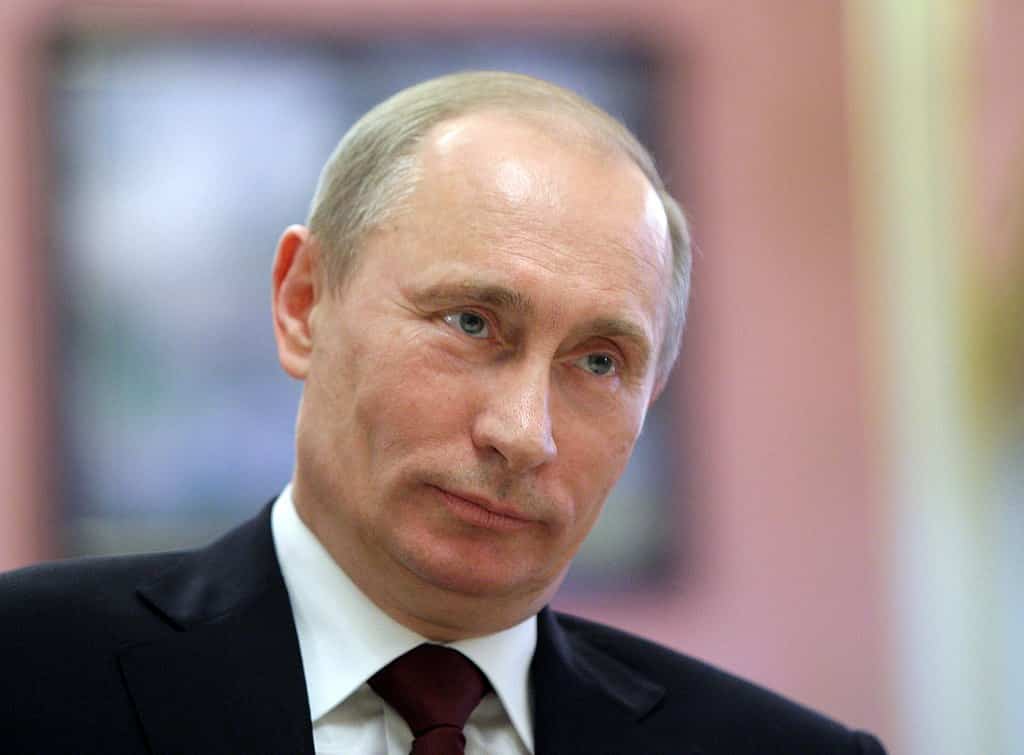 Russia has rejected the conditions set by US President Joe Biden for talks between Ukraine and Vladimir Putin. The Kremlin has said that the Russian offensive will continue in Ukraine despite the loss of ground and that under the current circumstances it is not ready for any negotiations.