“It’s a disaster,” American historian Timothy Snyder said of the situation in Ukraine. Speaking at DW’s Global Media Forum, the contemporary historian and Eastern European expert called Russia’s grain blockade in the Black Sea a policy resembling the Soviet era of Stalinism in the early 1990s. 1930.

He drew parallels with Stalin’s famine terror in Ukraine, which claimed millions of lives. But at that time, Snyder said, no journalists were drawing international attention to the famine. Russia’s war of aggression will now lead to another famine that will last two years, Snyder warned.

Looking back in history

“The famine of 1933 and 1932 also inspired Adolf Hitler, whose main goal was to control the fertile agricultural territory of Ukraine,” Snyder told the conference. 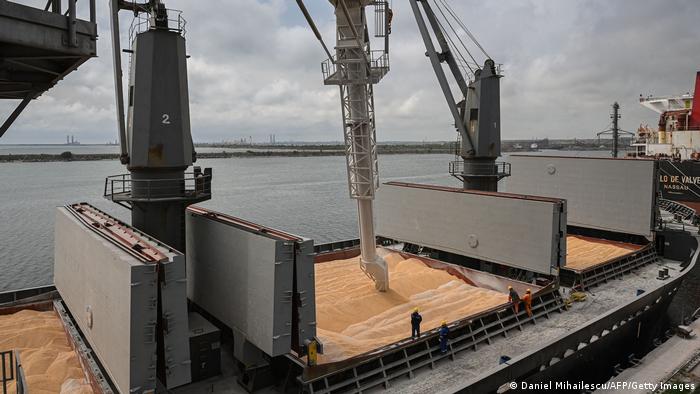 An alternative export hub is sought for Ukrainian grain, like this maize on a ship in the Black Sea port of Constanta, Romania

Timothy Snyder’s book “Bloodlands: Europe between Stalin and Hitler” is the first comprehensive contemporary historical analysis of the peoples of Eastern Europe who suffered most at the hands of Germany and Russia during the Second World War. World War. In Belarus and Ukraine alone, 14 million people fell victim first to Germany’s extermination campaign in the east, then to Stalinism until the dictator’s death in 1953.

Knowing the basic facts of Ukrainian history, said historian Snyder, will make the current situation much easier to understand.

Snyder delivered his keynote address at the press conference’s closing event, calling on Western nations to engage more with the war-torn country and naming independent media as a vital factor. 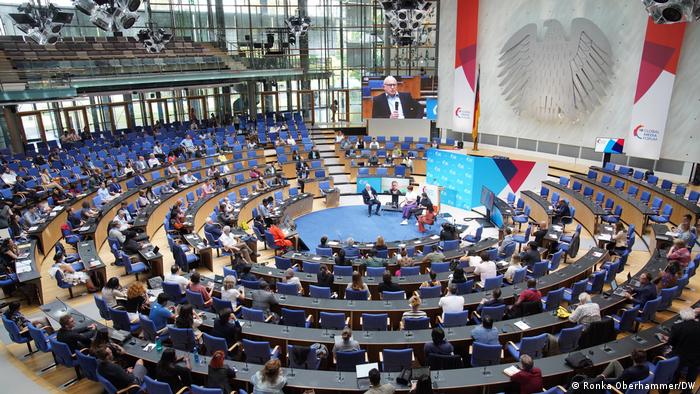 “Rather than letting Moscow tell the story, it’s very important to make sure everyone has a voice,” Snyder said. He urged African journalists to travel to Kyiv to report on the situation as their countries would be hit by global famine caused by this war.

Snyder argued vigorously for active intervention in Ukraine. After the fall of the Iron Curtain in 1989, he said, the big mistake was to believe that liberal democracies would prevail.

In response to a question from a participant in Africa about how he could even travel to Ukraine to report on the situation there, Snyder replied, “I’m pleading for someone to organize it.”

He added that it must be clarified who is responsible for a world famine: the Russian Black Sea Fleet and its blockade.

During a panel discussion earlier on Wednesday, Paul Ronzheimer, deputy editor of the German tabloid Image, spoke about his reporting assignment in eastern Ukraine where the Ukrainian army is under fierce Russian artillery attack. Ronzheimer remembered the journalists who lost their lives covering this war. He recalls having a conversation with American cameraman Pierre Zakrzewski just before leaving on a mission with TV producer Oleksandra Kuvshynova, during which both were killed in a Russian attack north of Kyiv earlier this year . 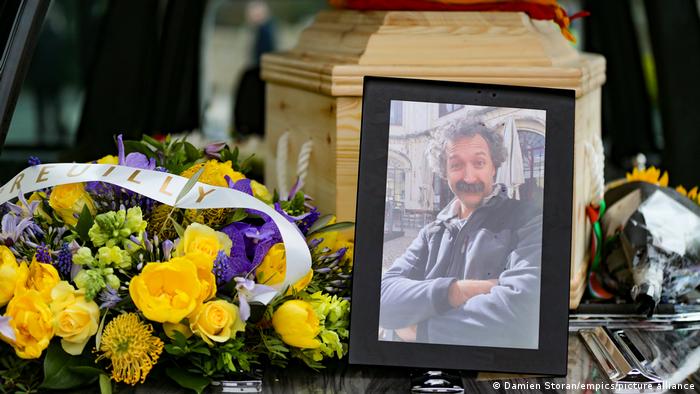 He pointed out that international journalists are still in a privileged position, as they can leave the war zone of their own accord, unlike many Ukrainian employees of major media outlets. Ronzheimer called for local personnel to be given special protection.

At the same roundtable, Dmitry Dubov, editor-in-chief of Russian-language Channel 9 in Israel, said employee safety and critical scrutiny of news sources must always take precedence over speed and exclusivity. Dubrov said he expects his reporters in conflict zones to focus on individuals and tell emotional stories, while newsroom editors at home focus on fact-checking. necessary.

“It also helps fight misinformation, as we report on the fate of individual people who are experiencing conflict at this very moment,” he explained. 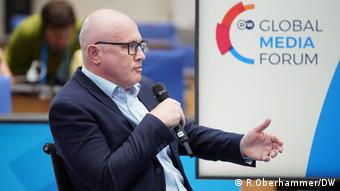 Dmytro Khilchenko, representing the UA:PBC public broadcaster in Ukraine, stressed how important it is to verify sources on both sides of any conflict, especially in Russia’s war against Ukraine.

“This war is taking place online: on Whatsapp and Telegram messaging services,” he said. “There, videos are uploaded directly from the front lines – dead soldiers, destroyed war material. You can follow everything almost live.”

He wondered about the meaning despite many sources: “How do we understand who we can trust or not? This, he says, requires intensive work in the newsrooms. But sometimes mistakes are made there too.

While the war in Ukraine was the main topic of this year’s World Media Forum, diversity issues also took center stage. During the panel discussion “The Power of Stereotypes”, participants spoke out against the extent to which Western media coverage of poverty and hunger determines how the African continent is perceived in the world.

Constructive approaches to reporting on life in Africa must take a back seat when coverage focuses on the displacement of people as a possible consequence of the food crisis following Russia’s attack on Ukraine. 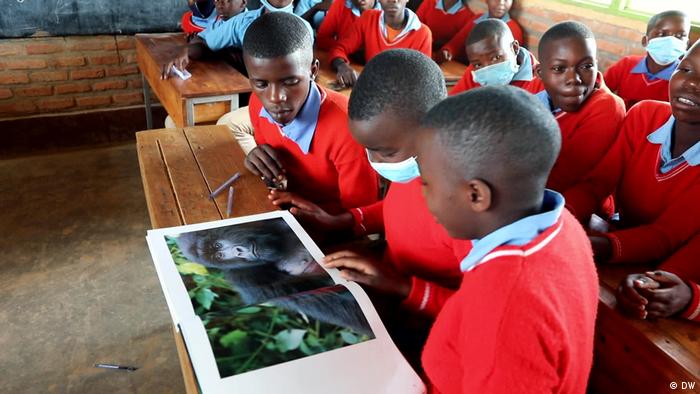 Nigerian TV presenter Moky Makura says journalists reporting on Africa should always seek to tell “completely different” stories. Makura, who has lived in London and Johannesburg and runs online news portal Africa No Filter, said it was important to show real life in African countries. She believes in constructive reporting as a principle for news organizations working around the world. It is also his way of fighting against racism and prejudice in the West.

This article was originally written in German.