Gazprom has cut gas flows through the key Nord Stream 1 pipeline to just 40% of capacity, the second cut the company announced this week, Reuters reported. The Kremlin and Gazprom blamed Western sanctions targeting the Russian economy, saying they were preventing the delivery of equipment related to pipeline operations.

“We know that there are problems with the turbines, with their maintenance – one turbine is not returned and has been stuck somewhere,” Russian government press secretary Dmitry Peskov told reporters on Thursday, according to Reuters. “It’s a consequence of the sanctions, there’s nothing intentional about it.”

“This issue has nothing to do with us,” he continued. (RELATED: ‘Like a roller coaster’: Natural gas prices soar, supplies run out following Biden’s EU deal) 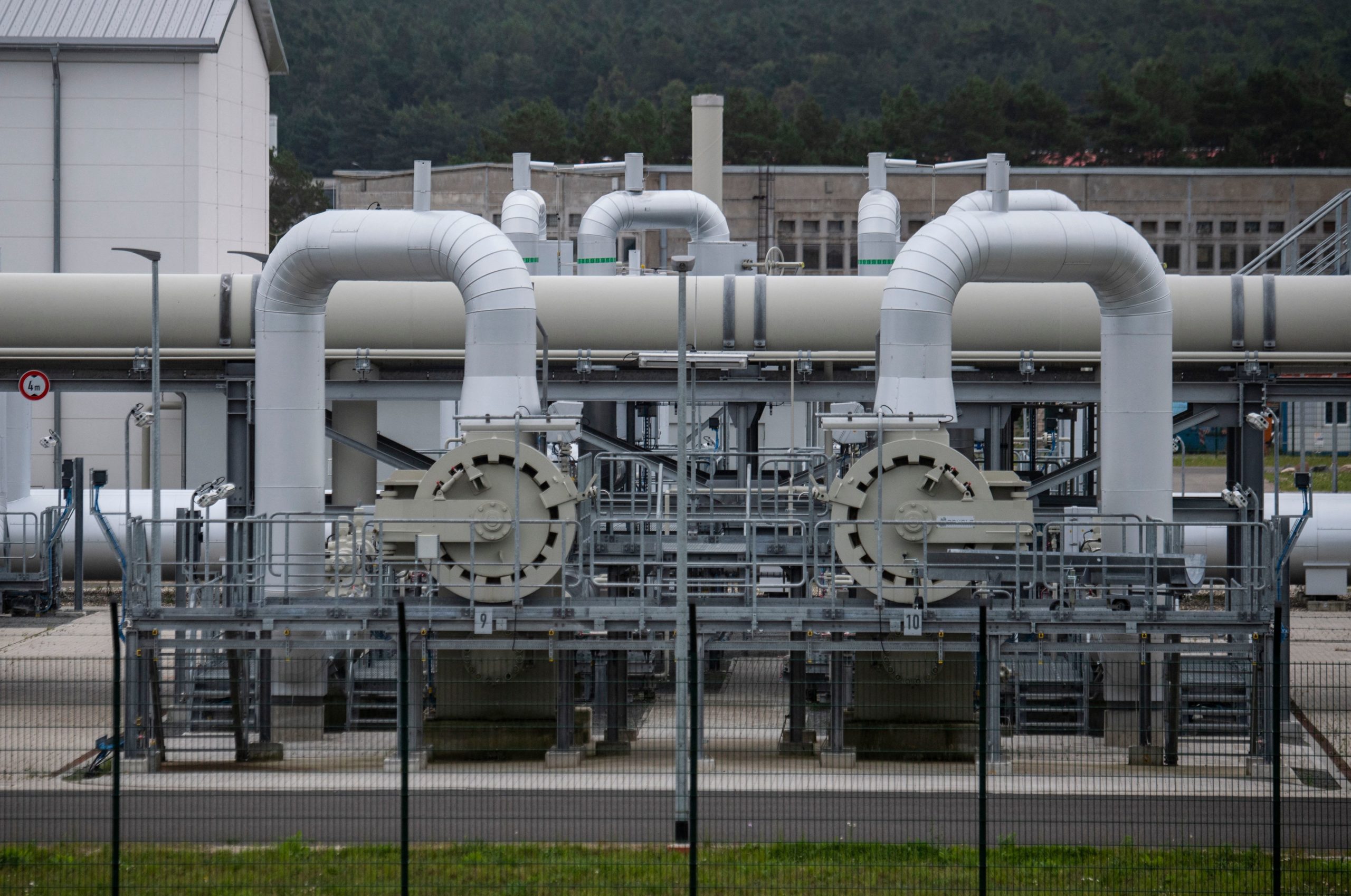 Germany’s economy minister, however, accused Gazprom of cutting flows to sow uncertainty and cause prices to rise, according to Reuters. European natural gas prices, which have already reached record highs in recent months, jumped 25% on Thursday morning following reduced flows.

Nord Stream 1 is expected to supply around 12% of the European Union’s total natural gas imports by 2035 and serve consumers in several countries, including Germany, the United Kingdom and France, according to a fact sheet of Gazprom.

Russia is by far the biggest supplier of natural gas to the EU, sending around 155 billion cubic meters to the continent in 2021, most of which was sent by pipeline, according to the Columbia Climate School. Russian natural gas exports account for around 45% of EU natural gas imports.

Germany announced in February that it would not approve a permit for the Nord Stream 2 gas pipeline project after Russia invaded Ukraine.

Gazprom and Siemens Energy did not immediately respond to requests for comment from the Daily Caller News Foundation.