The conflict between North Korea and South Korea continues as the former fired two short-range ballistic missiles at the east coast of the Korean peninsula on Thursday. In other news, the US has reportedly offered to help analyze audio recordings from the time of the apparent Nord Stream gas pipeline sabotage. Meanwhile, Indonesian police have been accused of firing tear gas at the spectator stands and blocking the gates of the football stadium during the stampede which killed at least 131 people and left hundreds injured . Finally, recent flash floods of the Mal River in Jagalpuri, West Bengal, claimed the lives of nearly eight people and several others missing, officials said. 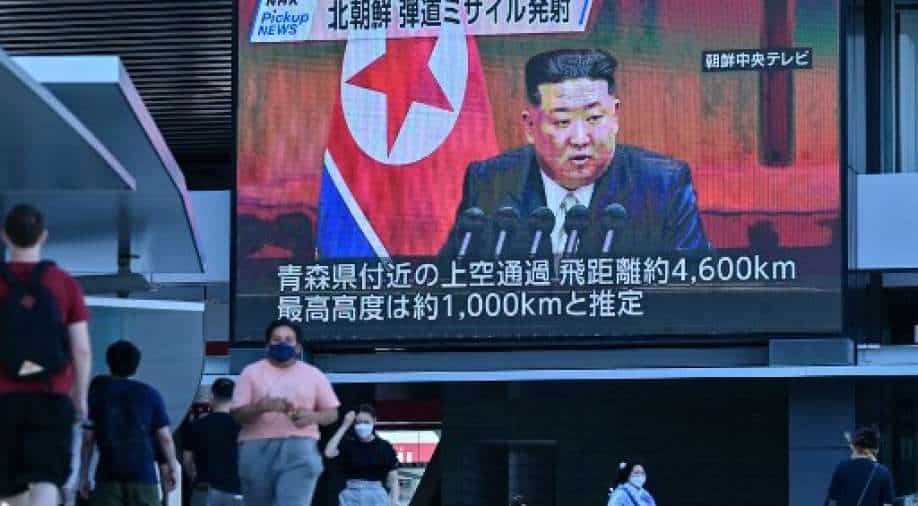 The missiles were launched in the direction of Japan in retaliation for joint military exercises conducted by South Korea and the United States. 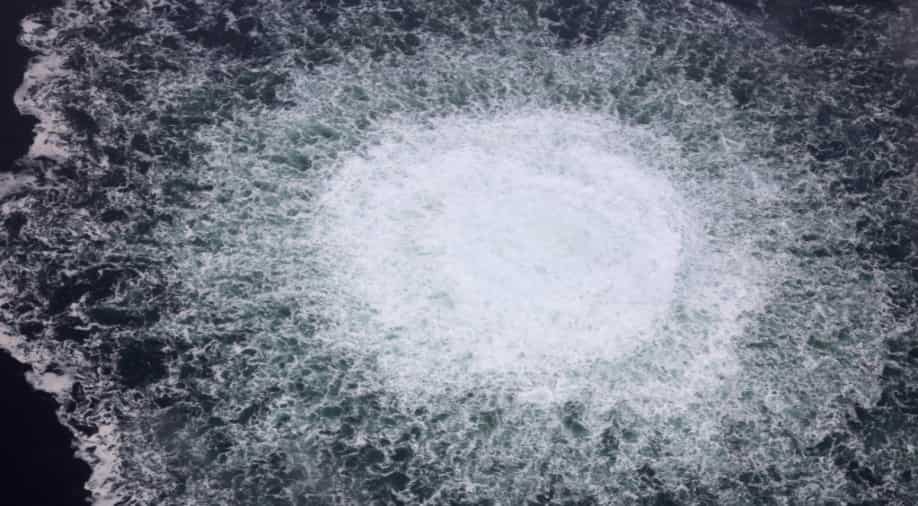 The final result will depend on the quality of the recordings. But at this stage, it is not clear whether the records provided by Sweden and Denmark are good enough or not. 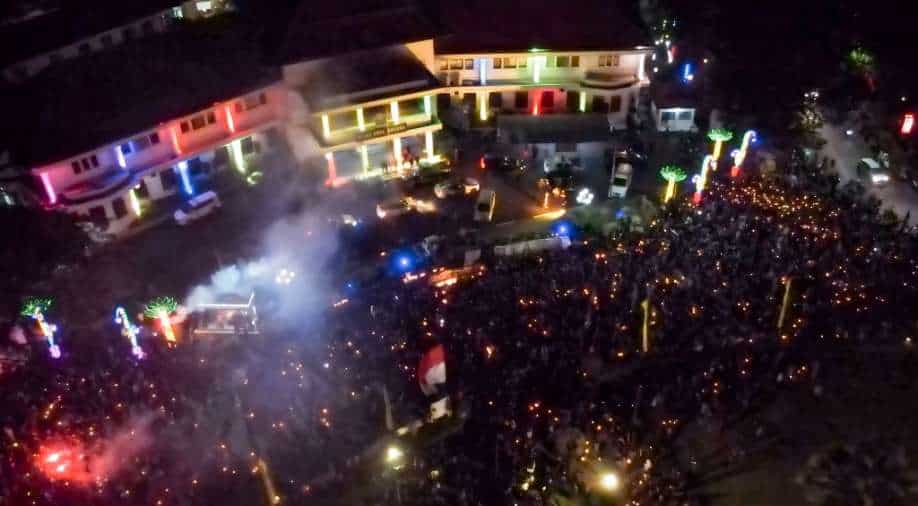 Witnesses believe that if the police had acted quickly and not blocked the exits from the stadium, they could have minimized casualties during the chaos. 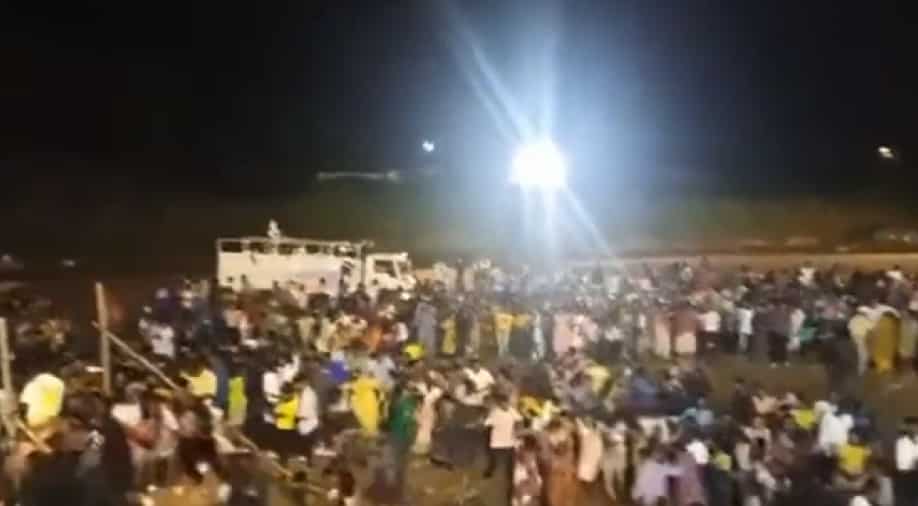 The incident happened around 8:30 a.m. on Wednesday October 5 when hundreds of people gathered near the river during an idol dumping on Vijayadashami. Four of the dead were women.