In a forceful response to his American counterpart, Chinese State Councilor and Minister of Defense General Wei Fenghe said that the United States’ strategy for the Indo-Pacific region fuels future conflicts.

Stressing that ties between the two superpowers are at a critical juncture, Fenghe said it is up to the United States to improve bilateral relations.

Macron, Scholz and Draghi to visit Kyiv ahead of G7 summit: report

German newspaper Bild am Sonntag reported that Chancellor Olaf Scholz will travel to Kyiv with his French and Italian counterparts ahead of the G7 summit in late June.

Why the French legislative elections are important for Macron 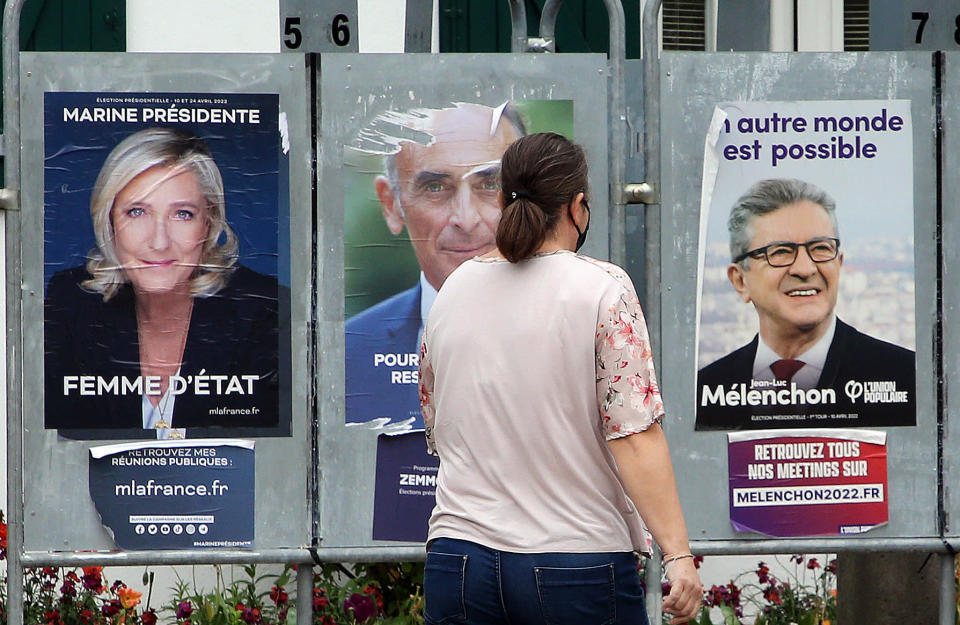 Emmanuel Macron saw far-right Marine Le Pen in April’s presidential election, but the French president now faces a threat from the other end of the political spectrum in the fight for parliamentary power. Elections are being held across the country to select the 577 members of the most powerful branch of the French parliament, the National Assembly, on Sunday, with a runoff on June 19.

Watch | Sri Lankan Prime Minister Ranil Wickremesinghe on WION: ‘This is the hardest date I’ve ever had’