A former senior FBI official who oversaw investigations involving both former President Donald Trump and Hillary Clinton violated bureau policy for his ‘extensive contact’ with members of the media, according to a US Department surveillance report of Justice (DOJ) obtained by Politico on Monday.

Michael Steinbach, former acting director of the bureau’s counterterrorism division, met with reporters 27 times between 2014 and 2017, according to the 27-page DOJ inspector general’s report obtained by Politico. Steinbach was also the guest of a reporter at two black-tie dinners in Washington, D.C., a 2021 DOJ investigative brief that hid Steinbach’s name, the outlet reported.

“Steinbach had hundreds of media contacts over several years,” the report said, according to Politico. “This media contact included social engagements outside of FBI Headquarters without any coordination from the Office of Public Affairs (OPA), involving drinks, lunches, and dinners.”

In 2018, the DOJ released a report on “various actions” by the FBI and DOJ “before the 2016 election” that did not name Steinbach. The FBI’s policy regarding contact with the media was “widely ignored” due to a “cultural attitude”, according to the report, and “many FBI employees, at all levels of the organization and for no official reason to be in contact with the media”. [] were nevertheless in frequent contact with journalists.

While Steinbach was a senior FBI official, the bureau was investigating alleged ties between Trump and Russia stemming in part from a dossier funded by the Clinton campaign and the Democratic National Committee. The FBI was also investigating Clinton’s handling of classified and “highly sensitive” information as secretary of state through his use of a private email server.

The former FBI official attended both the Radio and Television Correspondents’ Association dinner in 2015 and the White House Correspondents’ Association dinner in 2016 after accepting tickets free, Politico reported. The official did not obtain approval from FBI ethics officials, the outlet reported, and did not list the tickets on his annual financial disclosure form.

At the radio and television dinner, Steinbach approached a reporter from an undisclosed outlet for a White House Correspondents Dinner ticket, Politico reported.

“A lot of [redacted] reporters here. You may need to diversify! the former FBI official reportedly texted a reporter at the 2015 dinner party.

“Absolutely not!!! But curious to know who you met so far? the journalist reportedly replied, adding: “well, they will never be as good as me! and don’t get a big head! ;)”

Within a year, Steinbach went to the White House Correspondents’ Dinner and also to a reporters’ party, according to Politico.

“I put you on the map and now you’re cheating on me with [redacted]sent a CNN reporter to Steinbach, according to the outlet.

He reportedly replied, “I kept waiting for my invitation from you.”

Restaurants Steinbach and members of the media frequented included Capital Grille, Gordon Biersch, Asia Nine and Central, according to Politico, all of which are located near FBI headquarters. However, investigators “were unable to determine who paid for drinks or meals at these social engagements,” according to the outlet.

The FBI did not respond to a request for comment, nor did the DOJ. (RELATED: ‘More damaging than ever’: FBI chief slams China ahead of Olympics 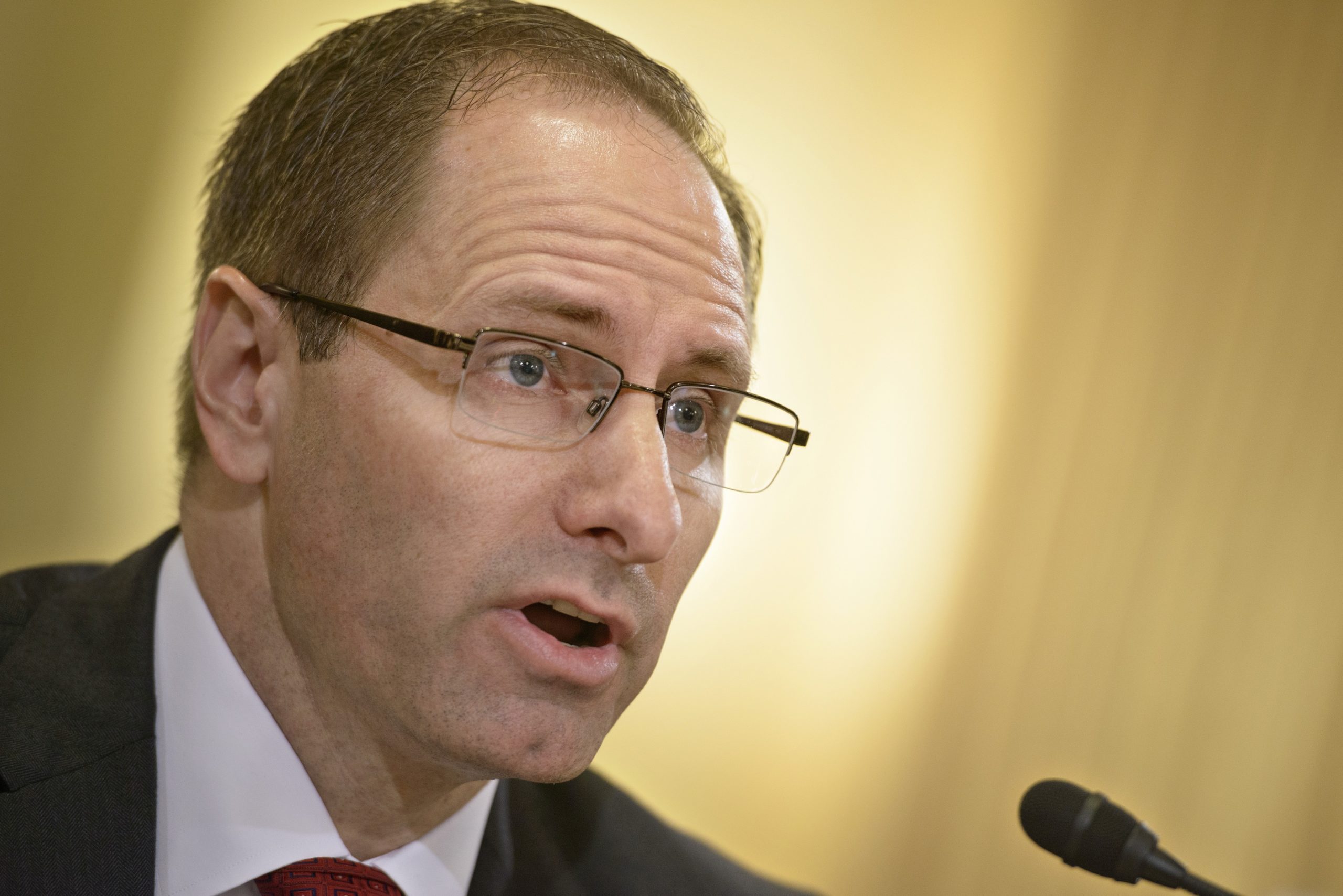 Michael Steinbach, Deputy Director of the FBI’s Counterterrorism Division, speaks during a House Homeland Security Committee hearing on Capitol Hill June 3, 2015 in Washington, DC. The committee held the hearing on the use of social media by terrorists. AFP PHOTO/BRENDAN SMIALOWSKI (Photo credit should read BRENDAN SMIALOWSKI/AFP via Getty Images)

While Steinbach told the FBI after already retiring that he was “authorized” to “provide information unrelated to the case to the media,” he declined an interview request from the DOJ, according to Politico. An unnamed official in the report, according to the outlet, told the inspector general that then-FBI Director James Comey wanted officials to speak with the media.

“Comey’s approach involved proactively trying to find media sources that the FBI could trust to obtain correct information and protect the FBI’s brand,” the anonymous official said, according to Politico.

The Daily Caller News Foundation could not reach Steinbach for comment.